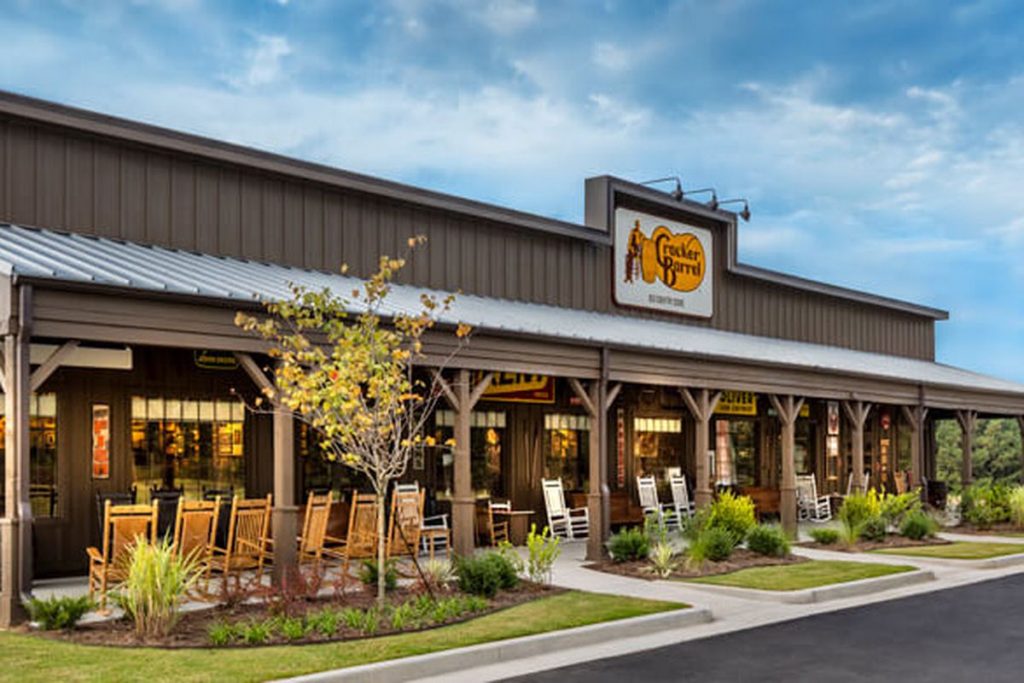 With a long-vacant Logan’s Roadhouse demolished after a fire, could the most sought-after restaurant chain make its debut in central Bakersfield?

It’s possible the move to clear out the Logan’s storefront – located just off of Highway 99 on California Avenue – may pave the way for Cracker Barrel, the beloved southern-style restaurant and country store, to open its first location in the San Joaquin Valley.

KGET reports that the site was permitted for conversion to Cracker Barrel in February 2019.

The permit submitted to the City of Bakersfield for a Cracker Barrel included demolition of Logan’s, to be replaced by a 9,000 square-foot building.

That permit was submitted by Joe Wong, chief executive of J&A Foods – the franchisee of the now-shuttered Logan’s Roadhouse.

The TV stations aid that the firm retained to demolish the building in 2021 was hired by a different company, but did not elaborate.

Cracker Barrel said it has no current announcements about a store opening in Bakersfield.

The nearest Cracker Barrel locations are situated in Sacramento, Camarillo, and Santa Maria.