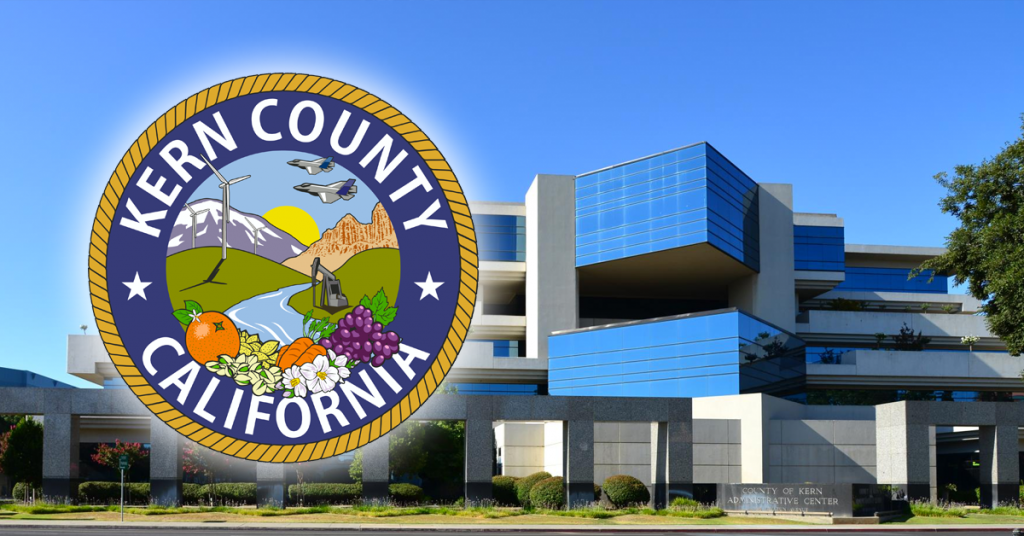 Union leaders and local activists are pushing to impose term limits on the Kern County Board of Supervisors.

Service Employees International Union, Local 521 (SEIU 521) announced Tuesday that a petition has been filed with the Kern County Elections Office that would allow voters the ability to decide whether or not to enact term limits on the board.

The group says the petition for term limits is the first step in holding the supervisors “accountable for their leadership and decisions on the county’s services, programs, and resources available to residents of Kern County.”

The group specifically pointed to the 2021-2022 budget that was approved last month, arguing that the board is not focusing on street maintenance, parks and essential services for rural communities, among other problems.

“The senior population is projected to nearly double in the next ten years. But because Kern In-Home Supportive Services (IHSS) caregivers are among the lowest paid in the state, we already have a critical shortage of care workers,” said Sandy Moreno, a California City home caregiver, in a statement.

“If we don’t shore up the home care workforce, thousands of our seniors are going to be forced into expensive institutions when they deserve to live in the comfort of their homes, receiving quality care from trusted caregivers. We need smart, competent County leadership because Kern can’t wait.”

Term limits advocates also advocated that the basic quality of life for everyone, not just seniors, is threatened throughout Kern County due to the board.

In a Thursday press conference organized by the SEIU, Sonja Bennet, a former county employee and one of the initiative’s leaders, accused the board of operating “shoestring budgets” for many of the county’s services.

She compared the situation to a family where the parents are not providing the necessities to their children.

“A family is starting and parents tell their kids there’s no money for food and clothes, all the while they pay down their mortgage,” Bennet said. “No one would do that to their children, but the Kern Board of Supervisors is certainly doing it to this community. The board claims to run the county like a high performance business, but what kind of CEO would put money into savings while their factory falls apart around them?”

Bennet first started with the county in 1994 as a clinic cashier for the public health department before transferring to the library in 2007.

“Too many of my neighbors find ourselves in the seats in the board chambers asking for help. I see residents return to the podium at public meetings time and time again,” Bennet said.

“I’m frustrated to hear those living in our mountain and desert regions testifying that public services are thinning and out of reach, that there are potholes that blanket the roads of our rural communities or that there are not enough parks to keep children safe or neighborhoods valuable.The Board of Supervisors denies investments and resources into keeping air breathable, water drinkable, our home health services accessible.”

Bennet said she expects the elections office to send the summary of the ballot measure back to the group by the middle of this month, which would then kickstart the process to collect the over 20,000 needed signatures for it to qualify for the ballot in 2022.

Along with the SEIU, Bennet noted that other supportive groups include the Center on Race, Poverty and the Environment; the Dolores Huerta Foundation; the Sierra Club; Faith in the Valley; the Democratic Women of Kern, Kern, Inyo and Mono Counties Central Labor Council; and the American Civil Liberties Union of Southern California.

“Kern can’t wait for change to happen on its own, and we are the change we are demanding to see,” Bennet said.