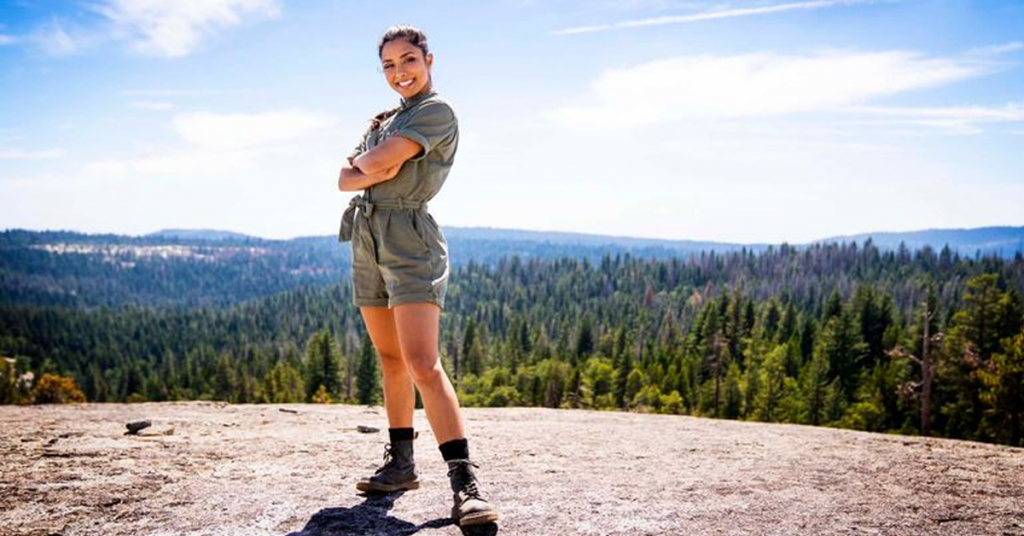 A new HBO outdoor adventure competition show that was filmed in Fresno County is set for a streaming debut.

Karma was filmed in the Shaver Lake area and pits 16 contestants aged 12-15 against each other in mental and physical competitions.

The show was filmed over six weeks in July and August 2019 and had about a $1 million economic impact from direct spending in Fresno County, the county said in a statement.

“Having the opportunity to act like a local in such a great little town was such a luxury,” said Roth in a statement. “From the monkey bread, to the Trading Post where my requests for vegan food were met with a smile, I always felt at home and at ease in a community full of people who love to be on the water with family and friends all summer long. I felt lucky to be taken in and treated so well while away from home.”