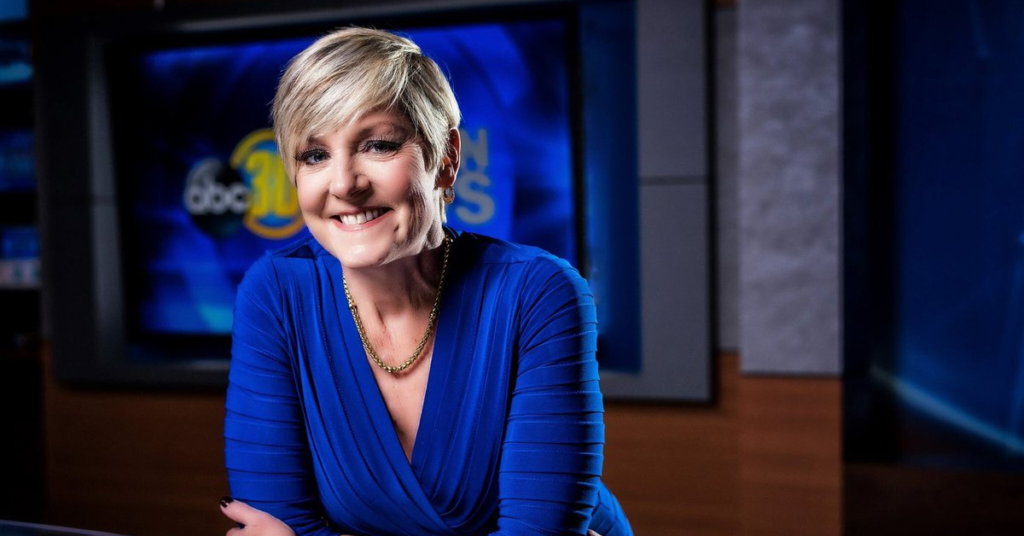 Harrison posted a video to Facebook on Monday announcing her decision.

“I’m dropping the mic on Friday, June 12,” Harrison said. “That will be my last day on ABC 30. And chances are I will be doing that last newscast here at my house, which is kind of weird, but that’s the way it goes.”

Although Harrison is leaving the newsdesk behind, she is not fully retiring. Instead, Harrison said that she is starting a leadership coaching and teaching business.

“I have been studying leadership and coaching for the last couple of years online, and I think I’m ready,” Harrison said. “It seems like a perfect time with the coronavirus going on, everybody doing things virtually anyway, and that’s how I plan to carry on. I’m excited.”

Harrison said she has no plans to leave Fresno in the foreseeable future and return to the east coast, where she is originally from.

Harrison attended the College of William and Mary and graduated from the University of Florida with a degree in Broadcasting.

Harrison joined ABC30 in 1982. In 2010, Harrison and photo-journalist Richard Harmelink won an Emmy Award for excellence in reporting on a story about how the U.S. military trains for war in Iraq and Afghanistan.