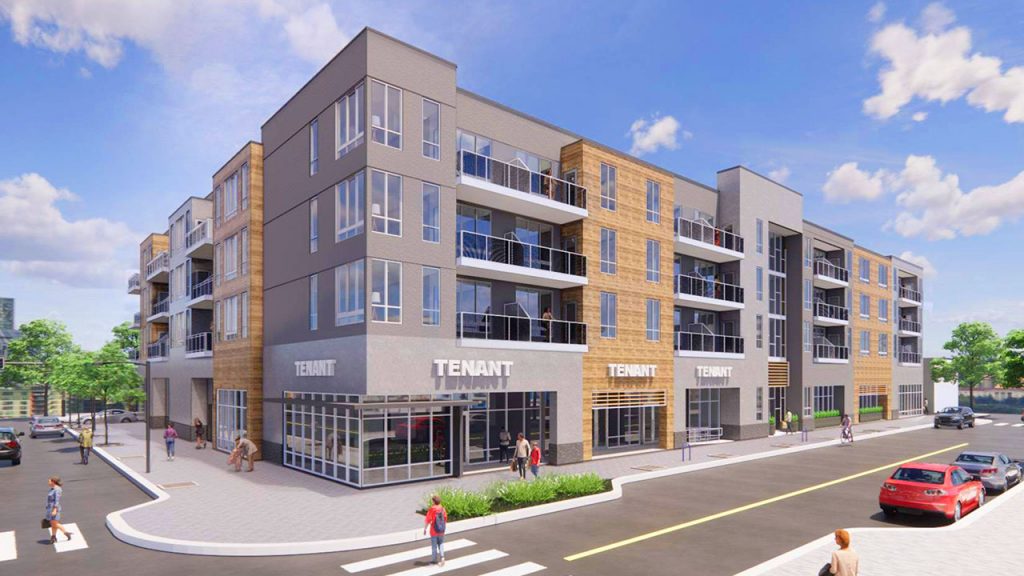 “The Park at South Fulton Street” was to be developed by Noyan Frazier Capital, run by Mehment Noyan and Terance Frazier, and have 99 units, including 20 affordable housing units.

The duo first entered into negotiations with the city to develop the land in 2014, and the council approved the first development agreement in 2016.

But delays to the project led Noyan and Frazier to request several extensions to the agreement. The project was originally supposed to be completed in 2019.

Two weeks ago, Noyan Frazier Capital appeared before the council asking for another extension because of needed changes to the project’s ground floor to address flood control issues. With the extension, the project would be completed in 2025.

With Councilwoman Esmeralda Soria recusing herself due to her romantic relationship with Frazier and Councilman Karbassi absent, the council voted 4-1 to approve the extension. Councilman Garry Bredefeld voted no in part due to Frazier, who operates Granite Park.

A supermajority of five votes was needed, however, leading to a special meeting on Wednesday to approve the extension before it expired the same day.

Since the last meeting, Frazier indicated that he would divest from Noyan Frazier Capital in the hope that the council would approve the project without his involvement.

In front of the council Wednesday, Noyan said that an agreement was reached with Frazier late Tuesday night for him to step aside from the project.

Frazier’s divestment was too close to the meeting however, and the city’s legal counsel advised Soria to recuse herself once again, leading Noyan to need Bredefeld to flip his vote or Karbassi’s support.

He got neither as the council voted 4-2, killing the project after eight years with nothing to show for it.

Karbassi raised questions about the project’s financing, which totaled $32 million and included $10 million in taxpayer funding, noting that the $19 million in private equity financing is not secured yet.

Last year, the council decided against extending an agreement on the other end of Fulton Mall with developer Cliff Tutelian for a mixed-use project near the CVS currently on site. The reason for the rejection, in part, was that Tutelian did not have the private financing in place.

“I just want to make sure we’re consistent with other projects that have come forward to this council,” Karbassi said.

Fresno Redevelopment Agency Executive Director Marlene Murphey said the extension would have given Noyan until March 31, 2023, to secure private financing.

Bredefeld centered his opposition on the numerous delays to the project that would lead it to be six years behind schedule if the extension was approved.

“Now we’re going to make another request to ignore this effort to hold people accountable for when they make commitments and they have agreements and timelines that they don’t just go six years, seven years and eight years,” Bredefeld said. “This was talked about from 2014. We’re now eight years later and we’re still requesting delays and extensions, have given additional money and want to extend this all the way to 2025.”

After the vote, Karbassi issued a statement indicating that the project “has simply taken too long.”

After 8 years, with no true start date for construction, I could not in good conscience allow further extensions to leave prime land idle any further.”

Noyan: “Sick to my stomach”

Noyan held little back following the vote that ended an eight-year pursuit.

“I’m so angry and so disappointed that … jumping back into this makes me sick to my stomach … I’ve done a lot of good things to Fresno. I’ve improved communities. I’ve gone into inner cities and projects where nobody else would. And this is how you get rewarded,” Noyan said after the meeting in an interview with GV Wire.

He also chided Bredefeld and Karbassi for their votes to kill the project.

“One who I believe is totally ignorant of the scenario (Karbassi). The other who’s one of the most mean spirited people I’ve ever met in my life (Bredefeld). They just cost the city of Fresno $10 million of housing funds. And, you know, it’s doubtful that the state agencies will look friendly on Fresno after going through something like this,” Noyan said.