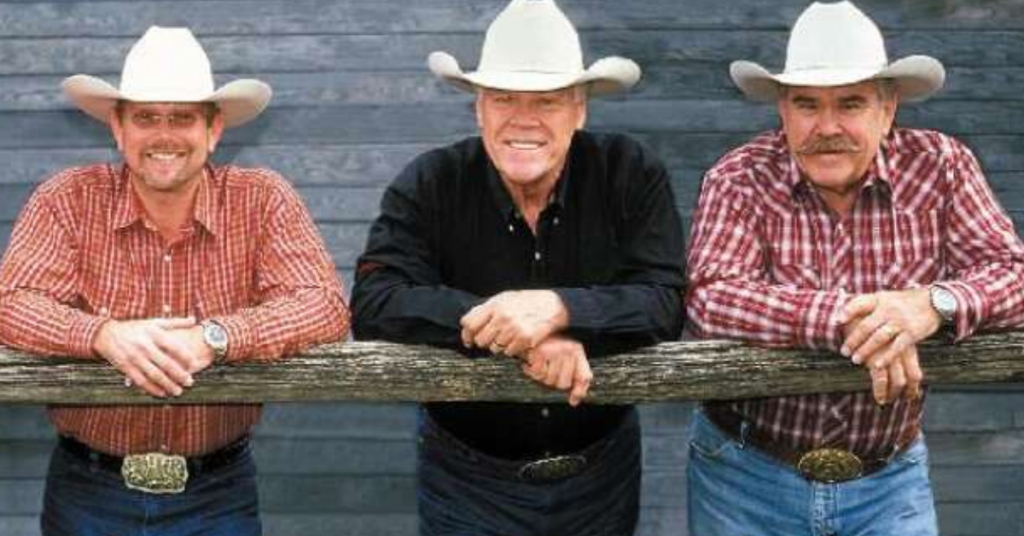 Jack Hannah, a co-founder of award-winning Western band The Sons of the San Joaquin, passed Sunday after a brief bout of an illness, his family announced.

As the Great Depression and Dust Bowl set in, the Hannahs – like many in America’s Plains states – were on the move to California, finding initial refuge in Woodland before ultimately landing in Visalia.

While excelling in football, basketball, and baseball at Visalia High School, Hannah and his brother, Joe, would find great success in America’s pastime.

Joe Hannah, who played catcher, was signed to the Chicago Cubs out of high school.

Jack, meanwhile, headed to Fresno State to pitch under the tutelage of Pete Beiden. While a Bulldog, Hannah remained a two-sporter, playing fullback and linebacker for Fresno State’s football squad.

During his sophomore season, Hannah damaged his shoulder while playing football – an injury that would prove fateful to his career.

Despite it, Hannah’s three seasons under Beiden netted a 7-1 record with an earned-run average of 1.91 and a batting average of .328.

In 1955, Hannah signed with. the then-Milwaukee Braves organization as a pitcher.

In seven seasons, Hannah rose through the ranks of the minor leagues with the Braves before concluding his career in Triple-A with the California Angels farm team in their second-year of existence.

That football injury to his shoulder left his joints particularly arthritic and unable to fully heal, leaving him unable to make the leap to the major leagues.

At the conclusion of the 1962 season, Hannah was making a career change – thanks to the completion of his degree at Fresno State.

Hannah’s new role? A teacher and football, wrestling, and baseball coach at Hoover High School. His tenure, which included a coaching record of 314-148, was capped with plaudits in 1980 as California High School Coach of the Year. Hannah was also named National Coach of the Year for the Southwestern United States.

Hannah would also serve as a guidance counselor at Clovis West High School.

The Sons of the San Joaquin were formed in 1987, with his brother – Joe – as a bassist and nephew – Lonnie – as fellow lead and rhythm guitarist for a birthday party for Jack and Joe’s father, Lon.

In the ensuing 35 years, with performances across the globe, The Sons of the San Joaquin evolved into latter-day regional musical ambassadors for the San Joaquin Valley, embodying trademark cowboy music.

Several of the Sons of the San Joaquin albums won awards from the Oklahoma City-based National Cowboy and Western Heritage Museum.

Hannah is survived by his wife of 62 years, Linda, four children and nine grandchildren.