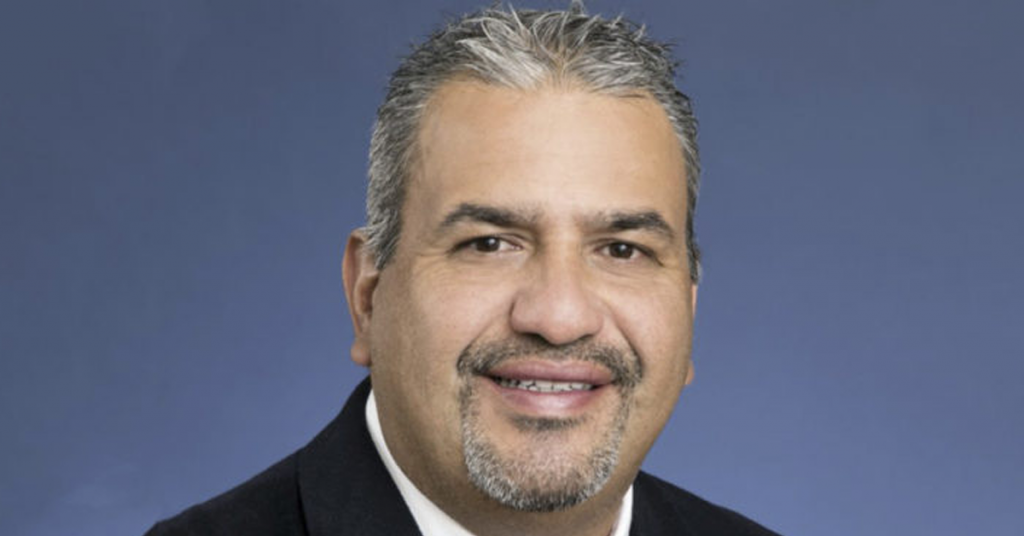 The move came one day after Alvarado’s arrest on suspicion of a domestic violence incident came to light.

Central Unified School Board President Yesenia Carrillo said that the district would initiate an administrative investigation into Alvarado’s conduct.

Hours before the start of the school board meeting, the Fresno County District Attorney’s office announced it would not take on the impending prosecution of the local educator.

Alvarado was arrested late Thursday night on suspicion of corporal injury on a spouse or cohabitant. He also had an outstanding arrest warrant for engaging in contracting without a license and failing to obtain worker’s compensation insurance.

Smittcamp and Madera County District Attorney Sally Orme Moreno are close colleagues. Prior to her election, Moreno served as a senior prosecutor in Fresno County.

News of Alvarado’s arrest, broken by The Sun on Monday, has prompted a bevy of questions about his status with the school district.

Tuesday, Central Unified trustees are scheduled to discuss his status as part of their closed session discussion amid a regularly-scheduled board meeting.