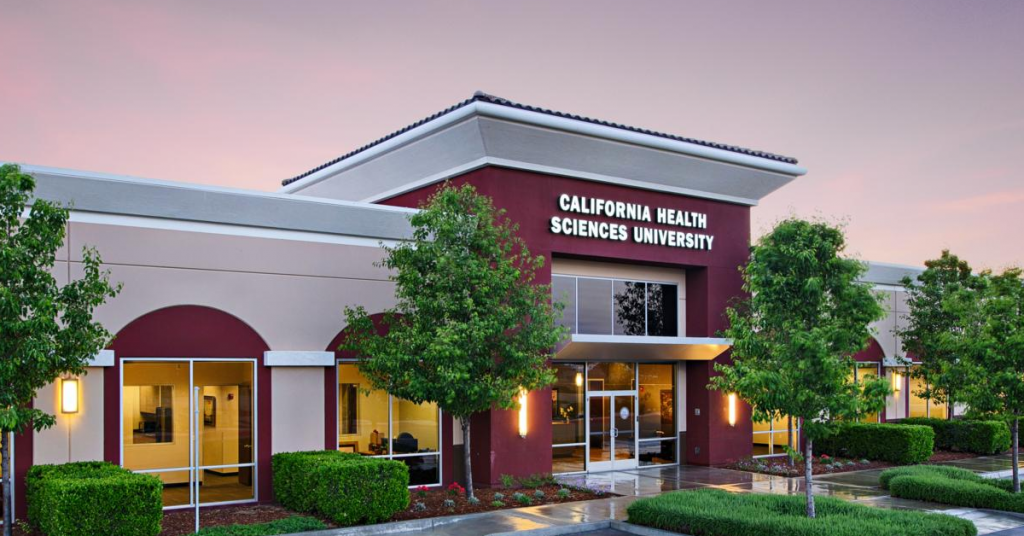 California Health Sciences University, the private medical school located in Clovis, announced Monday that its Doctor of Pharmacy program will be discontinued after the 2024 class graduates.

The university, founded by Fresno’s Assemi family in 2012, also decided to shelve a planned 3-year Doctor of Pharmacy program that was in the works to replace the four-year program and would have launched this fall.

The university could not move forward with the three-year program because the Accreditation Council for Pharmacy Education notified the school that three of the 25 standards had not been met.

In a statement, CHSU President Flo Dunn said the school could attain the three remaining accreditation standards, but other factors played into the decision to suspend the program, chief of which is the growing scarcity of pharmacy jobs and a continuing local and nationwide decline in pharmacy school applications.

“We still believe local students need more accessible pharmacy education, and at the right time we might restart the pharmacy accreditation process. But for now, our priority is supporting the success of current pharmacy and medical students.”

The university said that the decision to forego the three-year program was made over the last month in many meetings by the university’s trustees, founders and administration.

“We are thoroughly committed to seeing our current pharmacy students become licensed and serve our region as professionals,” Dunn said. “We also plan to shift more focus into our medical program and begin exploring five other programs where the student demand and regional need are very high.”

CHSU also offers a Doctor of Osteopathic Medicine program, which has nearly 200 students currently enrolled and expects to add another 150 this fall.

Dunn also said the university could begin the process of adding the next healthcare specialty colleges, including a Master of Science degree program, next year.