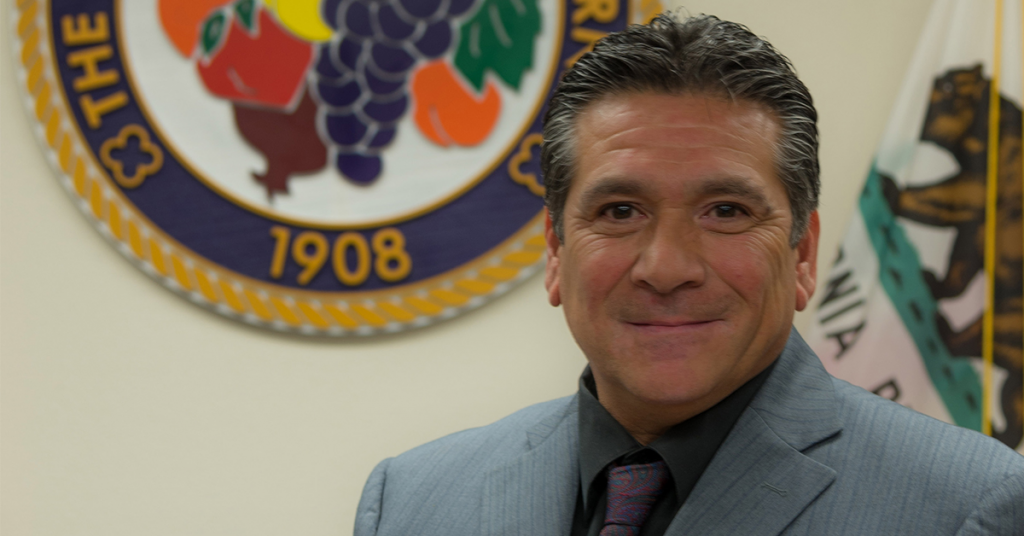 Fowler Mayor Pro-Tem Mark Rodriquez was arrested by Fresno State Police officers on Sunday on suspicion of driving under the influence of alcohol.

ABC30 first reported the arrest, which is Rodriquez’s third arrest in an 18-month span.

The station noted that Fresno State police arrested the local official amid an argument in their own parking lot on Sunday night.

He was booked into Fresno County Jail on suspicion of driving under the influence with a blood-alcohol content of .08 or more.

Rodriquez’s other recent run-ins with the law have centered around his interactions with his ex-girlfriend.

The Fowler councilman was arrested last January for burglarizing his ex-girlfriend’s vacant house.

After she obtained a restraining order against him, he repeatedly violated it. He was arrested following one violation of the order last May.