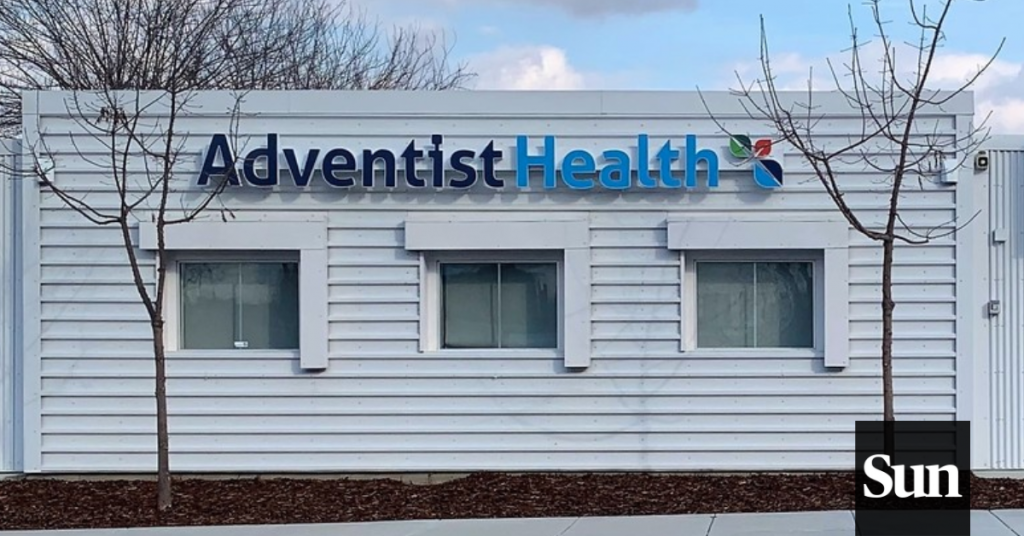 A major health insurance provider and a sizable Valley hospital group are heading to the brink – with thousands of patients’ coverage on the line – as negotiations between the two sides drag on and contract expiration quickly approaches.

For residents of the latter four cities, Adventist Health is the sole hospital within the territorial limits.

Wednesday, Adventist officials held a press conference in Bakersfield to decry what they described as an “unsustainable” situation. At the heart of the dispute is the rate Anthem pays Adventist hospitals for its services.

Adventist Health president Daniel Wolcott described the payments from the insurer to his hospital group as being far lower than other insurers.

In an online FAQ, Adventist sums up the situation as the insurer “has continued for the past two years to enjoy record profits, even in this highly inflationary environment. While Anthem raised members’ premiums annually, they continue to pay Adventist Health substantially less than other hospital systems. Anthem is one of our lowest paying health plans, and we can’t continue to provide quality care for patients at significantly reduced rates.”

In a statement, an Anthem Blue Cross spokesman said that the insurer’s payments to Adventist are in-line with other health providers.

“Anthem Blue Cross has been negotiating in good faith in an attempt to retain Adventist Health in our care provider network, and in fact we have a meeting tomorrow, in which we had hoped to reach a resolution. While we appreciate hospitals are facing labor, supply and other cost pressures, the reality is that employers across the country, including those we serve here in California, are facing those same pressures. We’ve offered reasonable increases that are in line with what other provider partners receive for the same services, which will help keep healthcare affordable for those we serve. We believe our care providers should be reimbursed fairly for the care their provide, and that has been reflected in our offers to Adventist during these negotiations. Our hope is to reach an agreement with Adventist prior to the current contract expiring, but if our efforts continue to be rebuked, we will work closely with our members to ensure they have access to quality care from any one of the many care providers in our network.”

Adventist’s Wolcott described the hospital’s position in negotiations as “one of the most aggressive stances Adventist has taken with an insurance provider in years.”

Closing the gap between the two sides in time to avoid disruption of coverage, however, remains to be seen.

“I know of one particular response where the increase they offered was 0.1 percent compared to their last time,” Wolcott said Wednesday. “We have had other times where their proposals have been more reasonable, but we still remain a significant distance apart.”

Short a new agreement, per the current contract, Adventist services for Anthem policyholders will terminate at 12:01 a.m. on Monday, July 18.