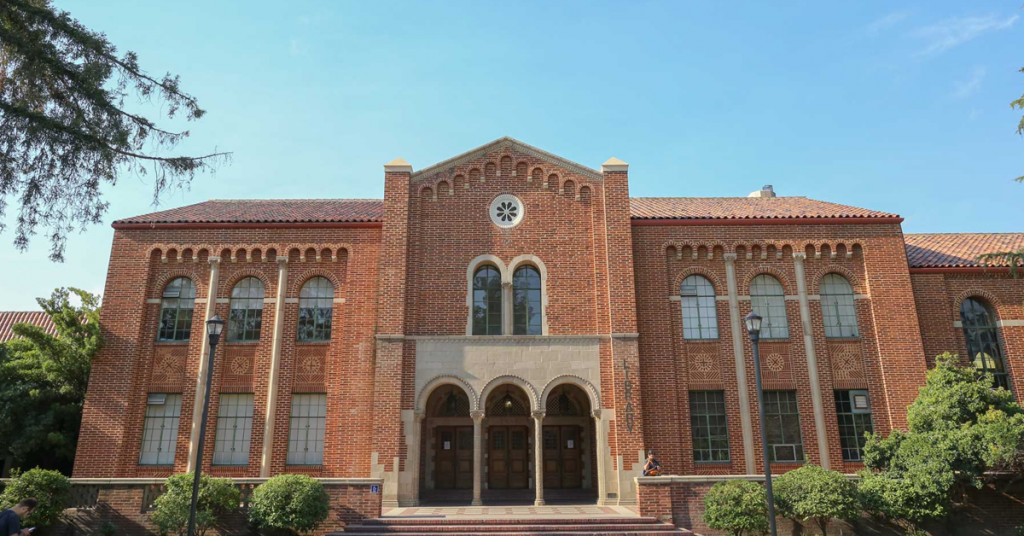 Hours after the U.S. Food and Drug Administration gave full approval to the Pfizer coronavirus vaccine, State Center Community College trustees voted 5-2 to approve a mandate for all students and staff to be vaccinated to gain entry to its campuses.

Students and staff at the Fresno and Madera County-based junior college campuses will be required to show proof of vaccination beginning Oct. 15 to continue enrollment and access to campuses.

The mandate was one of two proposals up for consideration by trustees, the other would empower State Center Chancellor Dr. Douglas Houston to enact health measures – including a possible vaccine mandate – on an as-needed basis.

Following hours of comment, including input from Fresno County Public Health officials, a board majority felt that the mandate – which is similar to those enacted by other California public colleges and universities – was timely.

“We would not be the first community college district to do this, we would be the 28th or 29th at this point and we would be right in line with where our UC and CSU systems are,” Trustee Annalisa Perea said in closing debate on Monday night.

The vote on the two items was initially scheduled for Friday, but rescheduled for Monday when overwhelming participation via Zoom forced the district’s livestream down.

“Coming from a personal perspective, I chose to get my COVID vaccination in March and April mainly to lead by example for the close to 300 employees that we have working for our various family companies,” Caglia said during debate.

“However, during the COVID period – which has been months upon months upon months – the conversation our leadership team has been having is we have chosen to not mandate our employees but to encourage them to knowing that we have multiple protective measures in place.”

Both Caglia and Kahn sided with the Houston-led proposal

“I’m going to vote ‘No’ because I have confidence in our chancellor that he would be making the right decisions at the right times,” Kahn said.