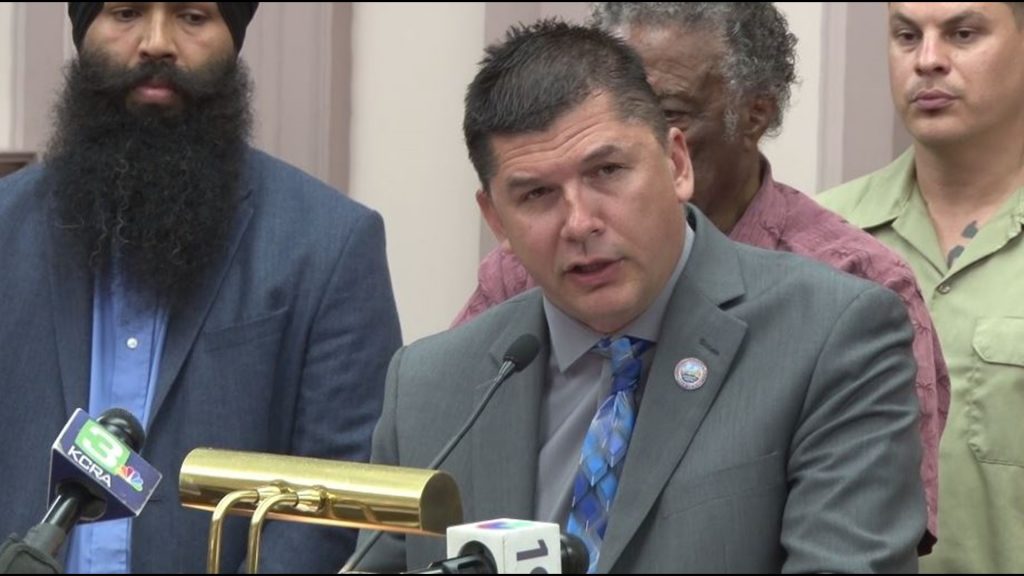 Anthony Silva, the one-time Mayor of Stockton, filed a suit against Stockton Unified School District seeking nearly $3 million in damages after a trustee referred to him as a “child molester and pedophile.”

The suit, filed in late June, was unearthed ahead of Tuesday’s Stockton Unified school board meeting and was set for closed session discussion.

The district’s board of trustees has been rife with dissension to the point that San Joaquin County’s grand jury issued a scathing report on its overall behavior.

At one point, the civil grand jury referred to the decorum of trustees as being akin to “watching your parents fighting in public.”

In the complaint Silva alleges that on three separate occasions, Stockton Unified Trustee AngelAnn Flores made “disparaging defamatory” comments about him.

The most salacious statement was made on March 23 in open session during a board meeting. Silva argued the key element of defamation issues: that Flores’ claim was a statement of fact, not opinion.

“Neither SUSD nor its Board of Trustees have made any attempt to discipline or censure Ms. Flores for her false, derogatory, and slanderous name-calling of [Silva],” his complaint reads.

Ironically, in the same meeting Flores attacked Silva from the dais, she was censured by colleagues on a 4-2 vote for “attacking, bullying, disrespecting leaders of the California School Employees Association” along with other trustees.