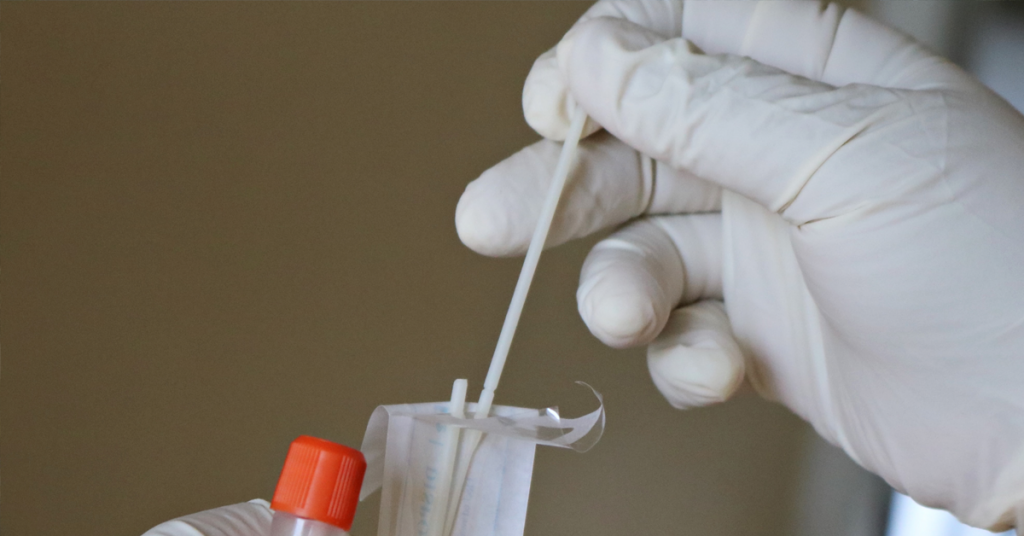 Receiving a $25 Visa gift card in exchange for a coronavirus test will be the new reality for some in Kern County after a Tuesday vote by the Board of Supervisors.

In a unanimous decision, the governing body approved the testing incentive, which is aimed at increasing the county’s testing numbers. Because Kern County’s testing rate falls below the state average, the COVID-19 metric tracked by the state is artificially increased. Bringing up testing will reduce the state’s penalty, potentially allowing Kern County to allow more business and social activity.

“Money is a big motivator, especially right now,” Supervisor Leticia Perez said during Tuesday’s meeting. “I’m so grateful for the creativity here and what we’re going to see as a result of it.”

The county’s plan for the gift cards calls for them to be distributed at testing sites in areas selected by Kern County Public Health Services. Potentially, testing sites in census tracts with high rates of COVID-19 could be targeted for the incentive, or poor census tracts that have struggled with testing levels.