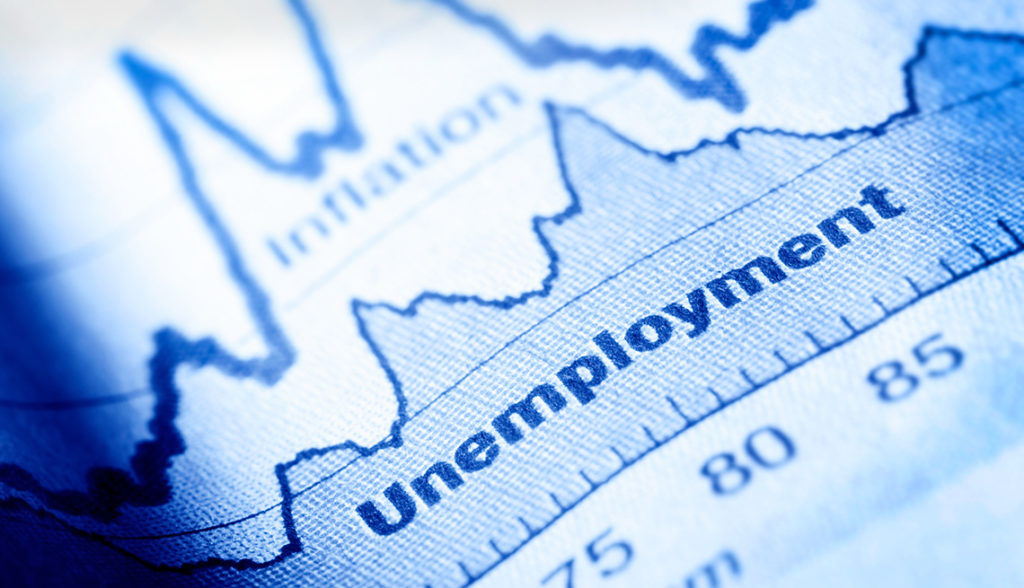 A state audit report released Tuesday revealed severe mismanagement of the Employment Development Department (EDD) – the department tasked with managing unemployment benefits in California – throughout the COVID-19 pandemic that led to billions of dollars lost due to fraud.

California state auditor Elaine Howle reported to Gov. Gavin Newsom Tuesday that EDD was largely ineffective and incompetent in its handling of the pandemic, resulting in at least $11 billion stolen by fraudsters.

EDD officials revealed Monday that they are investigating an additional $20 billion that may have been part of the widespread fraudulent jobless claims made since March 2020.

In response to the audit, EDD Director Rita Saenz pointed the blame at the Trump administration, which she alleges provided “insufficient support to states grappling with an unprecedented volume of claims.”

“Additionally, states have seen complex, coordinated and aggressive attacks by national and international criminals,” Saenz wrote. “Without coordinated assistance from the Trump Administration, states were left to deal with the extraordinary influx of fraud on their own while also endeavoring to distribute benefits to people in desperate need.”

While Saenz attempts to point the blame to the previous presidential administration, Assemblyman Jim Patterson (R–Fresno) – who was part of a bipartisan coalition that called for an audit into EDD in September 2020 – blames the two people who were ultimately responsible for the program over the last decade: former Gov. Jerry Brown and Gov. Gavin Newsom.

“The EDD is the executive branch,” said Patterson in a Tuesday press conference. “The governor is in charge of the executive branch. [Newsom] was the lieutenant governor back when these first warnings were laid out by the auditor and by others, and nobody did anything about it. So the buck stops on the executive’s desk.

“There is a responsibility for that governor to look at this audit and say, ‘You know, they’re right. It was really a king-size mess up. We’re going to take all of these recommendations, and we’re going to step through them.’ I hope that is a result of this audit.”

Patterson said the legislature also bears responsibility moving forward to ensure the audit does not get shelved.

“We need to take this audit, recognize that we will not let another decade go by without paying attention to it, and we’re going to legislate where it is appropriate,” Patterson said. “But we’ve got to have an executive in the governor’s office who will use his authority to straighten out and actualize the recommendations in this audit.”

Those recommendations include having the EDD develop a plan to deal with future economic downturns, increase automation to speed up the claims processing system, fix the eligibility requirements issues and fix the call center by determining the reasons why callers need assistance.

Ultimately, the audit found that EDD’s decision to suspend the eligibility requirements at the start of the pandemic – without approval from the federal government – has created a scenario in which the state will request the benefits back from 2.4 million claimants who retroactively do not meet the requirements.

“The suspension of these eligibility requirements forced people who are legitimate claimers to go through the process and follow what the EDD was telling them to do,” Patterson said. “They did that. It also opened the floodgates for fraud, and now what we’re seeing is that the next step in this saga at EDD is that somewhere in the neighborhood of 2.4 million Californians may very well have their legitimate claims called back. And they may have to repay certain amounts.

“Why? Because the EDD lowered the eligibility, did not track these properly and gave people payments, legitimately, so most qualified. But now we’re going to see a huge clawback, and only way that people are going to be able to get any kind of fairness or justice here, they’re going to have to go to the EDD and plead with them a hardship case while it was the EDD who put them in that hardship place.”