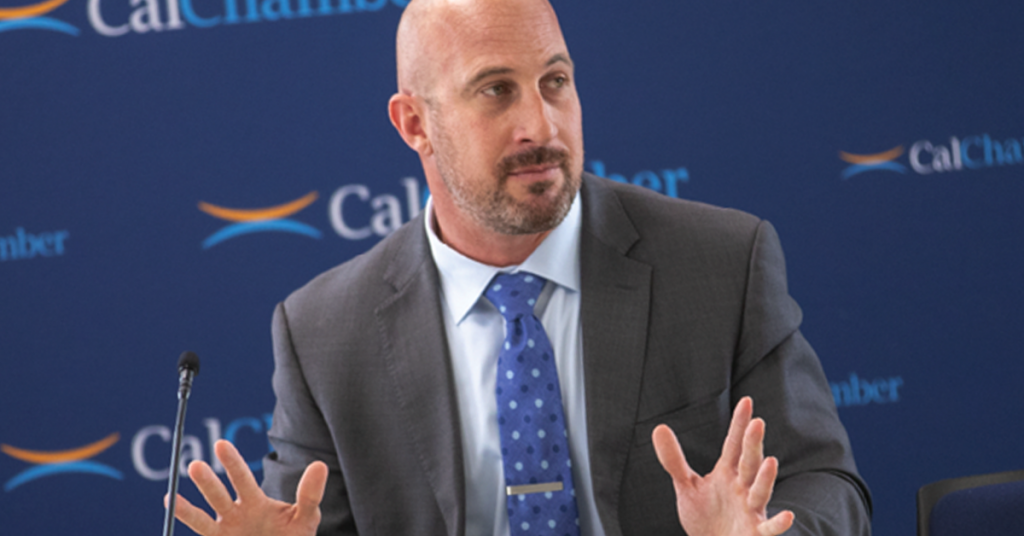 A late-night storm of tweets from a recently-departed lobbyist for the powerful California Medical Association on Monday alleged that a San Joaquin Valley lawmaker was engaged in multiple extramarital affairs while serving constituents in Sacramento, including one with herself.

Emily Hughes, a legislative advocate who – per LinkedIn – left the powerful medical lobby in May, took to Twitter in early April to describe an encounter she had with a romantic partner, a California State Assemblymember, in mid-2020.

“Two years ago I was in Sayulita for my brother’s wedding,” Hughes tweeted on April 6. “The day before the wedding I picked my person up from the airport. That night, Newsom announced imminent border restrictions. So my partner, my person, my wedding date and I struggled with whether he should fly home. Because he couldn’t get stuck in Mexico with me.

“Two years ago, he woke up and went back to the airport because an Assemblymember couldn’t be caught in Mexico with his mistress in the middle of a pandemic.”

At the time, Hughes never mentioned the lawmaker by name.

Flora, a three-term lawmaker who arrived to Sacramento as a firefighter for the California Department of Forestry and small businessman selling farming and firefighting equipment, is married with two daughters.

The text messages appear to show Flora expressing his adoration for the California Medical Association influencer and discussing how his two young daughters would accept her as a potential mother figure.

Sometimes, in the middle of a nightmare, life gives you a fairy tale. What you always have to remember, is that it was the nightmare that was real first. I’m choosing to expose my wounds and the truth of my infertility to warn others that wolves dress in sheep’s clothing. pic.twitter.com/GTpFFhLEis

In a follow-up thread, Hughes noted that she understood the potential consequences of disclosing an affair with a married Republican lawmaker, claiming that there are likely additional extramarital affairs.

“I am knowingly giving up my career in Sacramento to tell the truth, of the years I spent in hiding for a man I thought was one-of-a-kind, while I was one-of-many,” she tweeted.

Monday night, Hughes closed out her thread with a demand for an apology from Flora, tagging his official Twitter account in the process.

Tuesday morning, Hughes returned to the platform to discuss Flora.

“This morning, I was contacted by the grief-stricken, heartbroken husband of a woman Heath was sleeping with while swearing to me they were barely friends,” Hughes wrote.