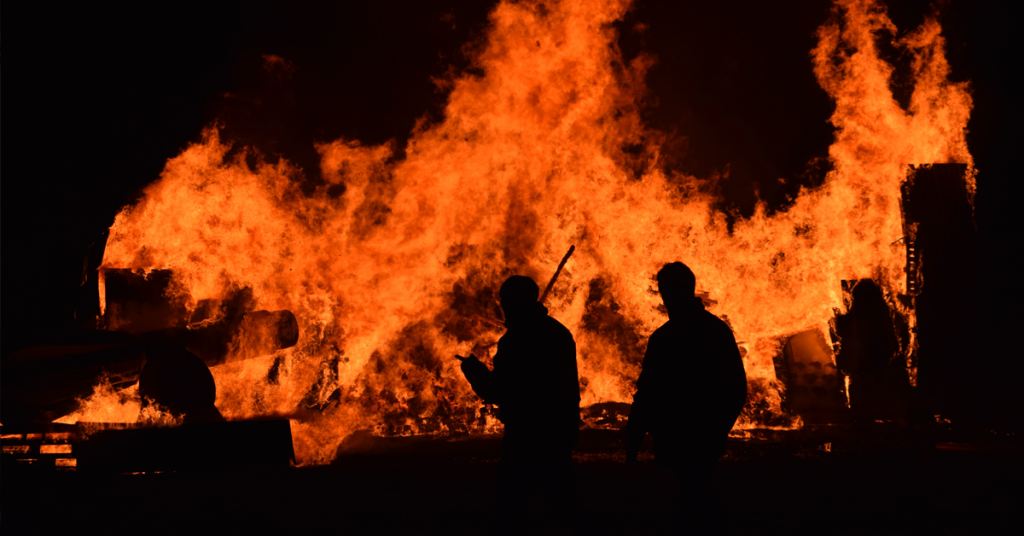 Nearly every California national forest is set to temporarily close effective Monday at midnight through Sept. 17, per an announcement from the USDA Forest Service Pacific Southwest region.

The order was issued as the Caldor Fire in the northern Sierras near South Lake Tahoe continues to bear down on the Tahoe Basin and the French Fire rages in the foothills of Kern County.

The order does not affect the Humboldt-Toiyabe National Forest, which sits outside the region.

“We do not take this decision lightly but this is the best choice for public safety,” Regional Forester Jennifer Eberlien said in a statement. “It is especially hard with the approaching Labor Day weekend, when so many people enjoy our national forests.”

Forest Service officials weighed a number of factors ahead of the closure order including mitigating the risk that forest visitors could become entrapped on Federal lands during a wildfire, reducing the likelihood of new fires being started by human impacts.

“Although the potential for large fires and risk to life and property is not new, what is different is that we are facing: (a) record level fuel and fire conditions; (b) fire behavior that is beyond the norm of our experience and models such as large, quick runs in the night; (c) significantly limited initial attack resources, suppression resources, and Incident Command Teams to combat new fire starts and new large fires; and (d) no predicted weather relief for an extended period of time into the late fall,” the agency said in a statement.

“Owners or lessees of land, and residents of such private landholdings” are exempted from the order and can enter National Forests “to the extent necessary to access their land.”

However, commercial recreational special-use permit holders, under the terms and conditions of their permit, may access their permit areas to conduct administrative functions and to protect property.