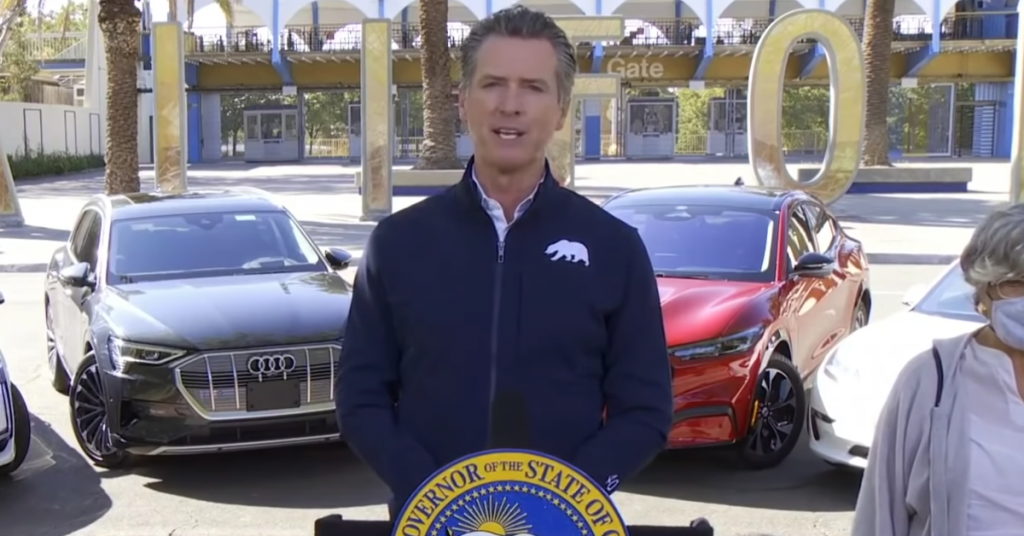 A bill aiming to give Sacramento greater authority and say over a key air pollution body in the San Joaquin Valley was surprisingly vetoed by Gov. Gavin Newsom.

The bill, as designed, would allow the California Air Resources Board to intervene and assert control over the San Joaquin Valley Air Pollution Control District failed to meet specific federal air regulations.

In a veto message, Newsom noted that Arambula’s bill, the second such proposed intervention in local Valley government during this legislative year, was “unnecessary.”

“(State) statute already allows CARB to reject a local air district’s State Implementation Plan element if CARB finds, after a public hearing, that it does not meet the requirements of the Clean Air Act, including if the plan will not provide attainment by the deadline. As such, this bill is unnecessary,” Newsom said in the statement.

The veto was met with predictable dismay from Arambula and environmental advocates, who hoped to leverage Assembly Bill 2250 to as a method of dictating local air policy.

“We need CARB to more urgently use its tools and authority in our Valley. I will continue to fight for clean air in our region and joining with our advocates to address this crisis. The health, well-being, and lives of our people depend on it,” Arambula said in response to Newsom’s veto.

“Governor Newsom failed the breathers of the San Joaquin Valley, especially low-income communities and communities of color who breathe some of the dirtiest air in the nation,” said Central Valley Air Quality Coalition chief Dr. Catherine Garoupa White in a statement.