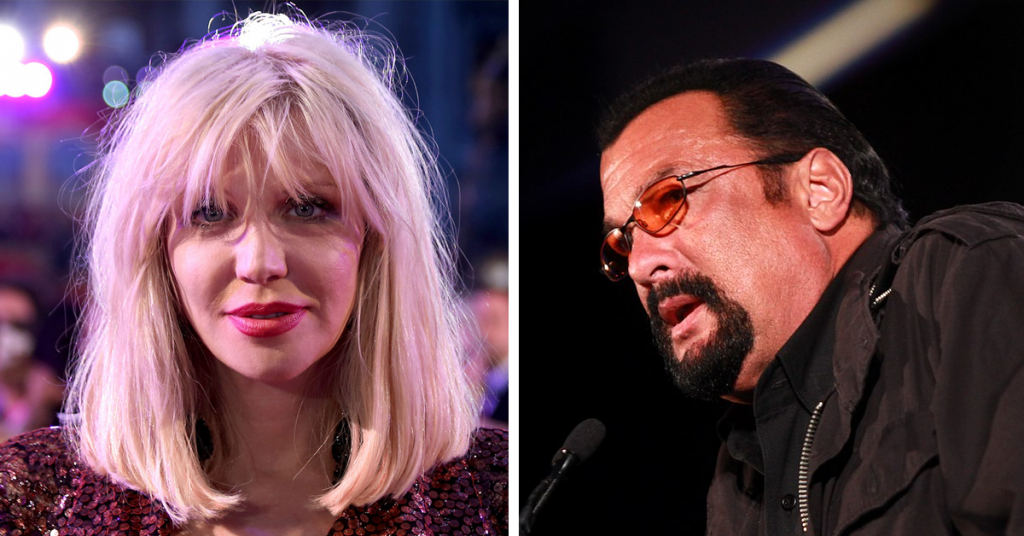 The annual tradition of unmasking California’s most delinquent taxpayers has yielded yet another ignominious award for some of Hollywood’s biggest names.

Courtney Cobain Love, the singer-songwriter and wife of the late Nirvana frontman Kurt Cobain, was among the leading Hollywood tax dodgers, California’s Franchise Tax Board said in their Top 500 list.

The Hole founder has faced tax troubles beyond the State of California before.

Madsen, best known for his roles as Budd in the Kill Bill saga and Vic Vega in Reservoir Dogs, has an unpaid tab of $509,029.92 in state income taxes. The state’s tax agency placed a lien on him in 2011.

Madsen previously filed for bankruptcy in 2009. Financial records from the financial restart unveiled a $1 million debt to Tarantino along with $25,000 to James Bond alum Pierce Brosnan.

Other celebs making the dishonorable mention list from Franchise Tax Board?

Howard was reported to be under investigation for criminal allegations of tax evasion. He has faced three different sets of IRS tax lines totaling more than $1.7 million.

And Swedish-born EDM DJ Eric Prydz, best known for his hit single “Call on Me,” along with his wife face unpaid state income taxes in the amount of $269,432.91.

The California tax agency attached a lien on the couple last August.