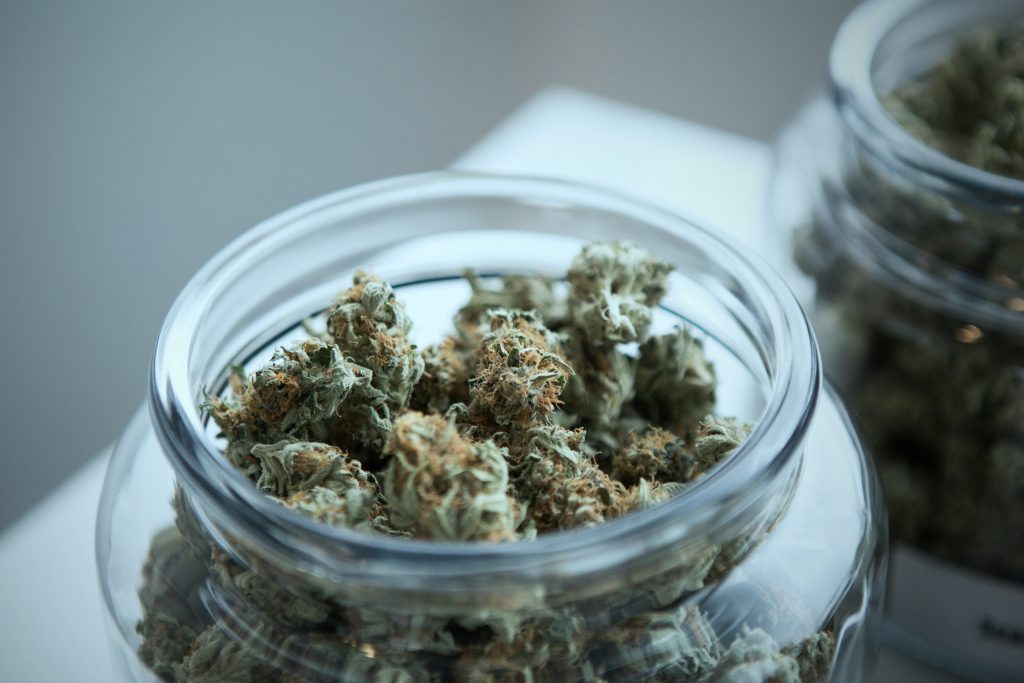 Three years after authorizing taxes on marijuana sales and cultivation, the City of Merced brought out its red pen to cut tax rates.

The taxes were originally approved by voters in 2018, which established the maximum amount that the city could collect from cannabis operations.

Taxes have been slashed for cannabis cultivation, manufacturing, distribution, retailing and testing.

Here’s a look at the tax cuts for each operation:

The annual cultivation tax has been reduced to 2.5 percent of gross receipts. Previously, it had been the greater of $7 per square foot of cultivation area or four percent of sales.

The tax on Medical marijuana sales has decreased from four percent to two percent, but the recreational marijuana tax remains at seven percent of sales.

Initially, the testing tax was set at $0.25 per square foot of building area. The council has completely removed that tax.