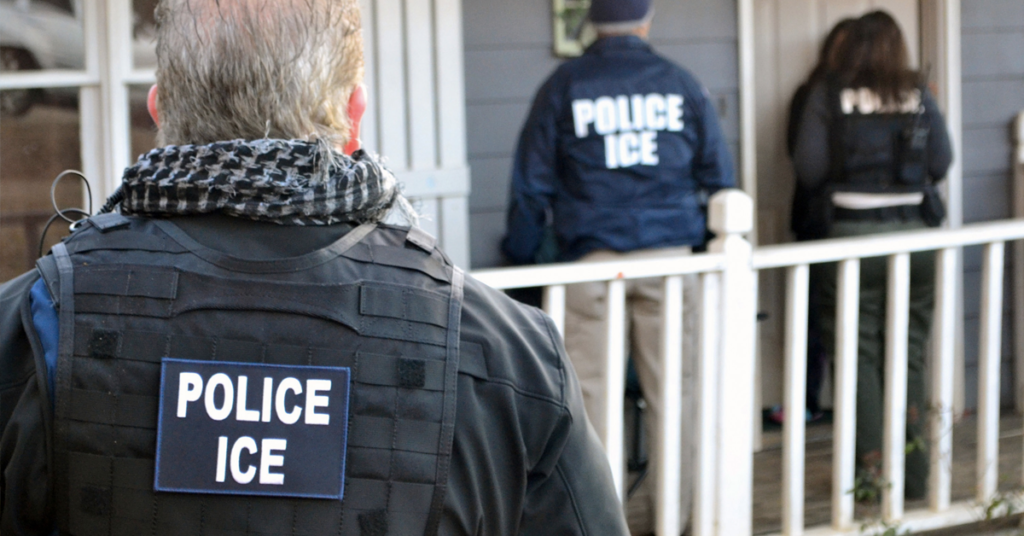 The TRUTH Act, signed by Gov. Jerry Brown in 2016, requires each county sheriff’s office to report the number of inmates turned over to ICE.

Kern County, which has previously been a hotbed of ICE discussions, once again held a lengthy public hearing Tuesday.

The Kern County Sheriff’s Office kicked off the public hearing, reporting that out of the 22,917 people booked into county jails in 2021, ICE requested 16 releases, coming in at 0.07 percent of total bookings.

Three inmates were ultimately transferred to ICE last year, and one of those requests was made in 2020.

Those numbers were down from 2020, which saw ICE make 71 requests for release, resulting in 25 individuals turned over to immigration officials.

Of the 16 people transferred to ICE, 14 were Hispanic, one was Middle Eastern and one was Asian. Fifteen of the transfers were male.

The policies in question allow the sheriff to delay the release of an individual for immigration authorities where there is probable cause that the individual has committed a crime beyond the charges which he or she has been released on, and the sheriff’s office is instructed to comply with notification and transfer requests where a qualifying conviction is verified.

“We believe that any participation that the sheriff’s office has with regards to any transfers or holds or delays of individuals has a devastating impact on their lives, and we would like to ensure that they do not continue to participate,” Joachin said.

Public comment took about an hour and a half, with every member of the public speaking against ICE involvement in Kern County.

“I really appreciate the role that this hearing plays in bringing the community out and hearing the concerns of the community. There are many many many perspectives on these extremely complicated matters, but today, I felt, was incredibly compelling to hear so many members of the community from different corners of this community and all shades and sizes come here and say we really would love a more harmonious and unified community,” said Supervisor Leticia Perez.

Along with Kern County, the Merced County Board of Supervisors also held its TRUTH Act hearing.

Last year, ICE made 45 detainer requests to the Merced County Sheriff’s Office, down from 160 in 2020.