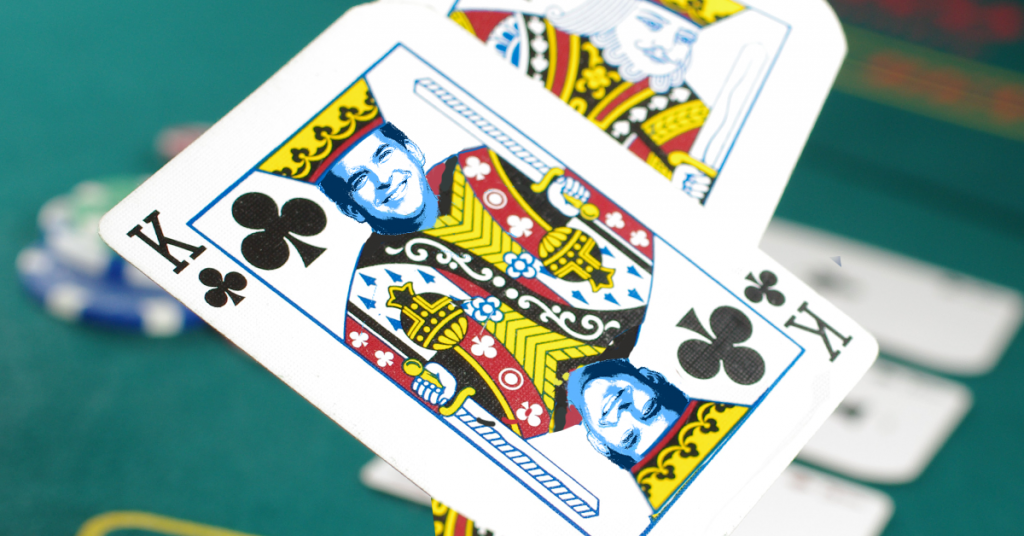 While Club One Casino finally received permit approval from Fresno City Council two weeks ago in its move from downtown to Granite Park, Councilman Tyler Maxwell appears to be unwilling to allow the card room to get too comfortable in his district in the long-term.

Maxwell is bringing a proposal forward at Thursday’s council meeting that would require Fresno’s card room permit holders to undergo annual reviews with the council to keep its city-issued permit alive.

The permit renewal application would have to be submitted at least 30 days before the one-year mark.

If the casino fails to file for renewal in time, it can submit a late application that will be subject to a penalty fee.

Since Club One is Fresno’s lone card room, casino owner Kyle Kirkland would be forced to return to the council year after year, potentially setting up a repeat of the permit approval process that proved to be a difficult one.

After being initially set to grant Club One the permit in July, Maxwell got his fellow council members to halt the process and have Kirkland conduct more community outreach within the Granite Park neighborhood.

The council approved Club One’s permit following the outreach session, but not before Maxwell capped the permit for 31 gaming tables for the time being – not the 51 that Kirkland requested – in order to see if Kirkland is a “good actor” to his new neighbors.

Along with Maxwell’s wish for an annual review of Club One’s permit and operations, the District 4 representative is also seeking to only allow the permit for a maximum of five years.

Per the proposal, the card room permit would cease after the expiration of the fourth annual renewal period.

Club One could reapply for the permit after its expiration, but it faces two potential risks.

The first? Potential, albeit highly unlikely, competition from one of the 65 other card rooms licensed in California seeking to relocate.

The second and much more likely? The potential for the Fresno City Council to reject its license and force a permanent closure.