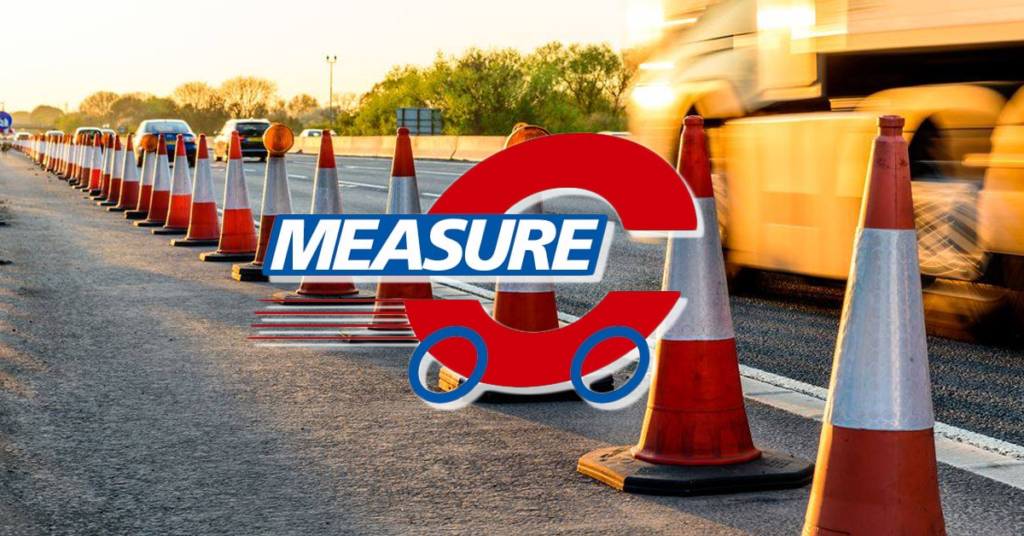 Top transportations leaders in Fresno County are already making plans for the next campaign to extend Measure C.

The original half-cent regional transportation sales tax ran from 1986 to 2006. Voters, given a second bite at the apple in 2006, approved a 20-year extension that expires in 2027.

Measure C still has about seven years of life. But officials at the Fresno County Transportation Authority and the Fresno Council of Governments, the organizations that oversee the distribution of Measure C money, view the funding stream as nothing less than pivotal to the county’s economic and social future.

For that reason, they’re not wasting time when it comes to laying the groundwork for what they’re calling Measure C Three (or MC3, in my lingo).

Leonardo and Boren can be expected to push their respective boards to consider taking MC3 to county voters in 2022, three election cycles before MC2 expires.

Leonardo and Boren might suggest a 30-year extension this time.

Depending on the health of the local economy, three decades of MC3 could generate as much as $5 billion for all sorts of transportation/mobility projects across a county that covers more than 6,000 square miles.

Leonardo recently met with The Sun’s Executive Editor, Alex Tavlian, and me to review Measure C past, present and future.

“We don’t want to fail, but we need to have time to fail,” Leonardo said, explaining why a 2022 ballot measure might be wisest. “If we don’t get it the first time, we don’t want it to expire. That would be the worst thing.”

Leonardo argued that, if Measure C expired, its eventual return would constitute a tax hike.

“But if we can just continue it on, you don’t even notice it. It’s exactly the same amount we’ve always been collecting.”

In other words, 2024 is there in case of emergency.

Leonardo emphasized that, for legal reasons, the boards and staffs of FCTA and COG can’t take a partisan position in a renewal campaign. Their roles would be limited to providing the public with information.

Not that there’s any doubt where Leonardo stands.

“I was born and raised here,” Leonardo said. “I’ve lived my entire life here. I’ve seen the difference that Measure C has made.”

Leonardo said he and Boren at this early stage will simply seek authority from their respective boards to “move forward” on generating momentum for MC3.

He said Measure C’s successful extension in 2006 was due in large part to the leadership of the Fresno Chamber of Commerce and input from a Steering Committee with a membership of diverse transportation interests.

If their boards give them the green light, Leonardo and Boren most likely will be following the creation of a similar game plan.

Said Leonardo: “Staff and board will all be on the information side. It’s going to be up to the chamber and other transportation champions in the community to be running the campaign.”

The “information side” of Measure C is most impressive.

Leonardo pointed to two other virtues of Measure C.

The first is its expenditure plan.

The people came up with a blueprint for how their money is to be spent and the voters approved it. MC1 was focused on improving the county’s system of highways and streets. MC2 embraces a broader vision of an efficient and just transportation system. In both cases, projects are divided into “tiers.” Tier 1 projects have the higher funding priority.

The second virtue is local control of how the money is distributed and spent.

As our meeting concluded, I suggested to Leonardo that Measure C over the decades has inspired a regional enthusiasm – make that “passion” – for public debate on the importance of transportation/mobility in a dynamic and egalitarian society. This debate has often been contentious. It has sometimes strayed into less than strategic areas. But it has always been compelling.

I suggested that there’s every reason to think the debate on MC3 will have all this and more.

Here is what Leonardo had to say:

“Fresno is the fifth largest city in the state. We’re the largest inland city in the state. I think we have a transportation system that is unmatched anywhere. Congestion is low. We have our problems, but they’re usually of short duration. We’re doing better on air quality.

“But we’re also going to grow. Look at what’s going on in housing. I think the Valley is still an affordable place to house people. I don’t think you’re going to be able to commute from here to the Bay Area. But maybe there’s an opportunity for job centers to come here.

“I’m going to sidetrack a little bit. Part of what we’ve got to look at is if we did ’20 (MC3 renewal effort in 2020), we’d be out to 2047. That’s more than just (highway) lanes and buses. What’s transportation going to be in 2027? My son lives in San Mateo. He’s a mechanical engineer. He works for a firm in Louisiana. Once every couple of months he takes a flight back and meets with people. But his entire job is done electronically. He’s not commuting. He likes living in the Bay Area, but he could live in Oakhurst and do the job that he’s doing. But his job requires high-speed Internet. I don’t know, but is there an element for that? You know, transportation may be trip elimination as opposed to just building more lanes.

“We don’t have enough space to just keep building. We’ve got to be looking at what’s a new way to get people to the office or bring the office to people. Some of that is going on, obviously. My son is doing it. But I don’t think we can just build our way (out of the transportation challenge). There’s just so much space and there’s the air quality impacts.

“Transportation affects everybody, everyday. One way or another, whether it’s telecommunications or bus or truck or car, there’s transportation involved.”