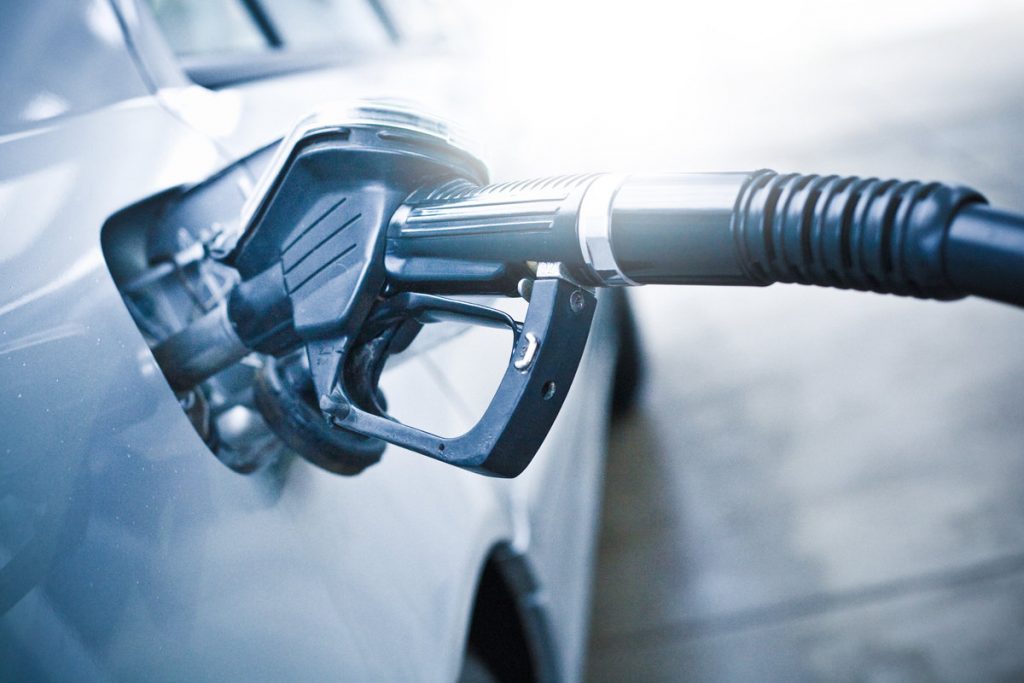 For the fourth straight year, California’s hefty gas tax is on the rise right as summer kicks into high gear.

The tax – which is the nation’s highest gas tax – is set to rise by 0.6 cents to account for inflation.

July’s upturn will bring the state’s gas tax total to 51.1 cents per gallon.

According to a January report from the American Petroleum Institute, California’s pay 81 cents per gallon when adding in the Federal taxes.

The increase comes on top of multiple tax hikes over the past few years.

After SB1 was passed by a wide margin in the California Legislature in 2017, the state excise tax increased by 12 cents initially.

SB1, known as the Road Repair and Accountability Act, will garner $54 billion over a 10-year period that will be directed to repair roads, freeways and bridges.

Caltrans officials claim funds from the gas tax since SB1 passed have delivered a number of key improvements including:

However, Caltrans’ results are not meeting the expected goals.

Caltrans said it does not have enough money to finish all of the projects that it promised to complete in California, and the transportation department told the California Transportation Commission that the available funds from the gas tax will only cover about 45 percent of the total identified needs.

Although a 2018 repeal effort failed – only 43 percent of voters supported Proposition 6 – one state senator is attempting to drum up opposition for the excise tax.

Senator Andreas Borgeas (R–Fresno) is asking people to register their opposition for the tax increase, which he says will cost California drivers $83 million next year, and the total tax is estimated to cost a family of four $650-800 a year.