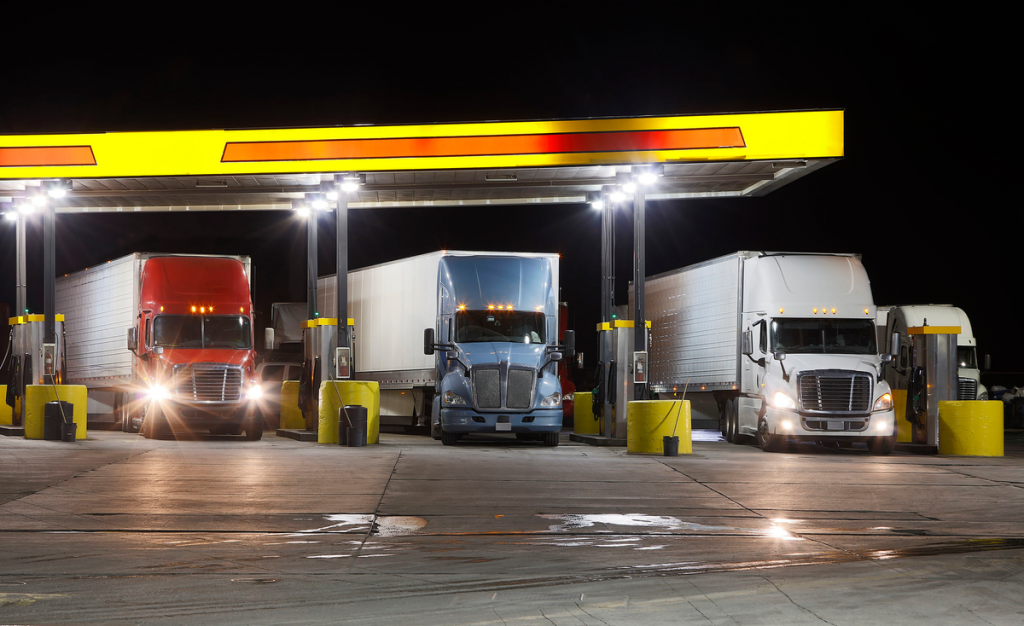 America’s growing reliance on logistics – specifically short and long-haul trucking – is coming to a head, particularly on the West Coast.

The problems in California are particularly acute, industry experts note in the wake of a critical legal decision by the Ninth Circuit Court of Appeals on Wednesday.

The Federal appeals court ruled that independent truck drivers should be classified as employees rather than independent contractors, as prescribed in Assembly Bill 5, a 2019 law that vastly reclassified workers’ status.

While the case, which centered on a Federal law’s possible pre-emption of Assembly Bill 5 as it related to truckers, may still reach the U.S. Supreme Court for ultimate review, the state’s trucking industry must grapple with the ruling for now.

The issues surrounding trucking labor don’t stop at the California labor law, however.

On the same day the Ninth Circuit issued its ruling, David Parker, chief executive of Tennessee-based shipping firm Covenant Logistics neatly summed up the underlying challenge for the nation’s logistics enterprises on an earnings conference call.

“How do we get enough drivers?” Parker responded to a question from a stock analyst. “I don’t know.”

Finding ready, willing, and able drivers to tackle the overwhelming demand to move products across the nation has become the ultimate struggle.

A key driver in the labor supply issue? Increased shipping rates have pushed up drivers’ earnings to the point where they can meet salary needs without having to drive a full schedule.

Or, in short, trucker salaries have hit their zenith compared to lifestyle trade-offs.

Meanwhile, the exit of truckers from the labor force in California could be driven by two other factors, the California Trucking Association suggested: age and generous pandemic-era unemployment benefits.

The trucker lobbying group noted that the 2021 shortfall on drivers could climb as high as 30 percent from normal due to early retirements and drivers collecting unemployment benefits longer rather than returning to the work force.

Beyond a race-to-the-top on salaries, the industry is currently pursuing an extension with the State of California and Federal transportation officials to maintain a temporary increase on truck weights by 10 percent over the 80,000-pound limit.