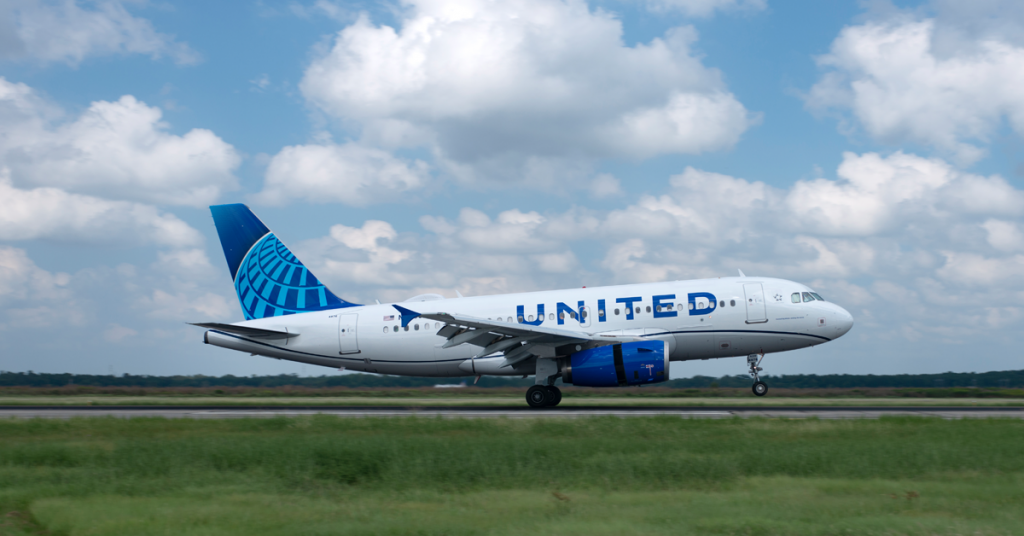 One of the most popular domestic routes out of Fresno-Yosemite International Airport is getting an upgrade from United Airlines.

The new service, which boosts passenger capacity to 126 via a larger Airbus A319 aircraft, is operated by United Airlines itself.

Fresno continues to have two additional United-branded daily flights to the Mile-High City that are managed by regional carrier SkyWest Airlines.

“We appreciate United Airlines for being a committed airline partner and for growing capacity in the Fresno market by introducing mainline service and returning popular destinations sought by Valley travelers,” said Meikle. “As air travel continues to increase nationwide, United’s investment positions Fresno Yosemite International Airport and the Central Valley on a forward path with expanded flight and destination options.”

For United, Fresno’s proximity to three high-demand National Parks has proven to be a key asset for travelers nationwide.

“Throughout the pandemic, National Park destinations – like Yosemite, Kings Canyon and Sequoia – have remained consistently popular with our customers who are looking for somewhere they can get outdoors and practice social distancing, and we’re expecting that trend to continue into the summer,” said United’s Domestic Regional Line Stations managing director Jean Massey.