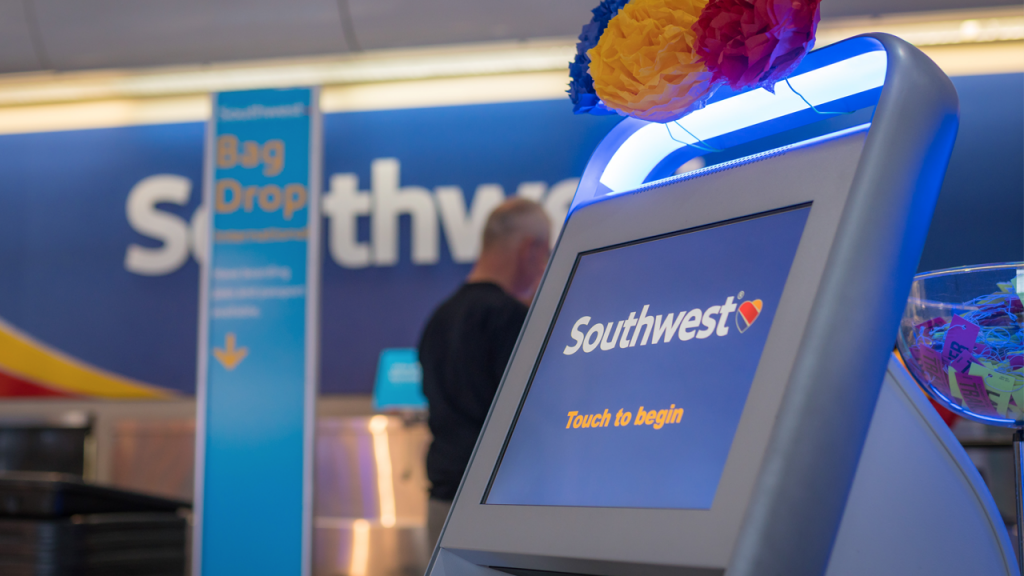 The Federal Aviation Administration has lifted a nationwide ground stop of Southwest Airlines, following two days of issues related to the airlines network.

Southwest Airlines tweeted at 11 a.m. that it was experiencing “system issues” and was “working quickly to resolve” them.

The FAA announced shortly before noon that it was issuing a temporary nationwide ground stop at the request of Southwest Airlines while the company resolved a reservation computer issue.

About 90 minutes later, the FAA said the Southwest Airlines ground stop had been lifted.

Southwest has experienced two-straight days of computer outages, affecting flights across the country.

In statement Tuesday morning, a company spokesperson said Southwest “proactively canceled” about 500 flights on Tuesday due to the issues and was working with impacted customers on how to get them to their destinations.

The airline blamed Tuesday’s issues on “intermittent performance issues with our network connectivity.”

One flight, Southwest Flight 4173 from Fresno to Las Vegas on Tuesday morning, was cancelled.

Another, Flight 3237 scheduled to depart at 1 p.m. from Fresno bound for Denver, remains delayed. It’s current departure time, per FlightAware is 3:30 p.m. PT.

Thus far, Southwest has not changed the status on Wednesday flights out of Fresno-Yosemite International Airport.