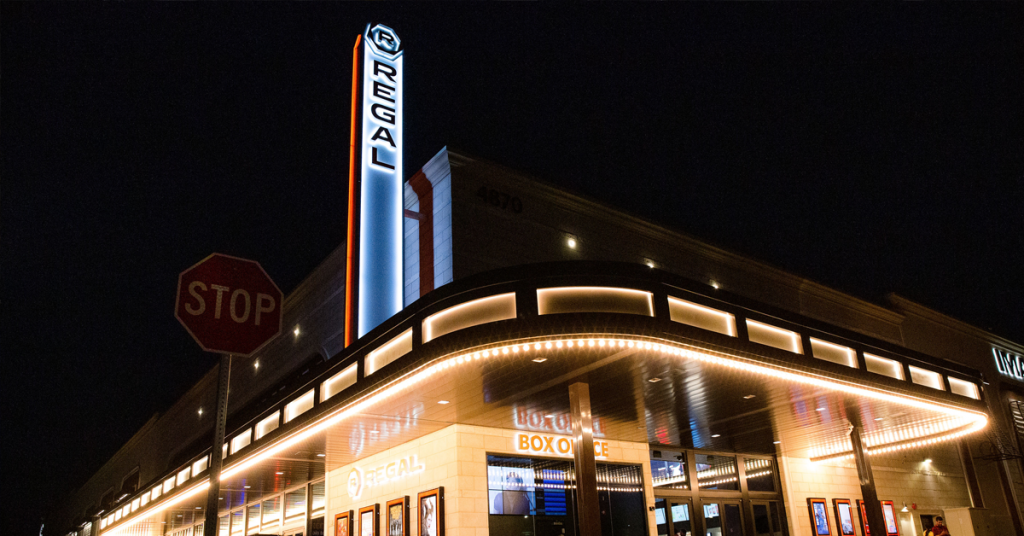 The theatre chain requires the wearing of face masks while in its lobbies, auditoriums and other shared spaces unless actively eating or drinking.

Regal has also teased the reopening of its Edwards Cinema location in Fresno’s River Park.

Local reports said the Edwards site was slated to reopen on Friday as well, but was not included in a Regal announcement nor is currently issuing tickets for any showings.

Current film offerings at the three confirmed reopened locations include Spiral, Wrath of Man, and Those Who Wish Me Dead.