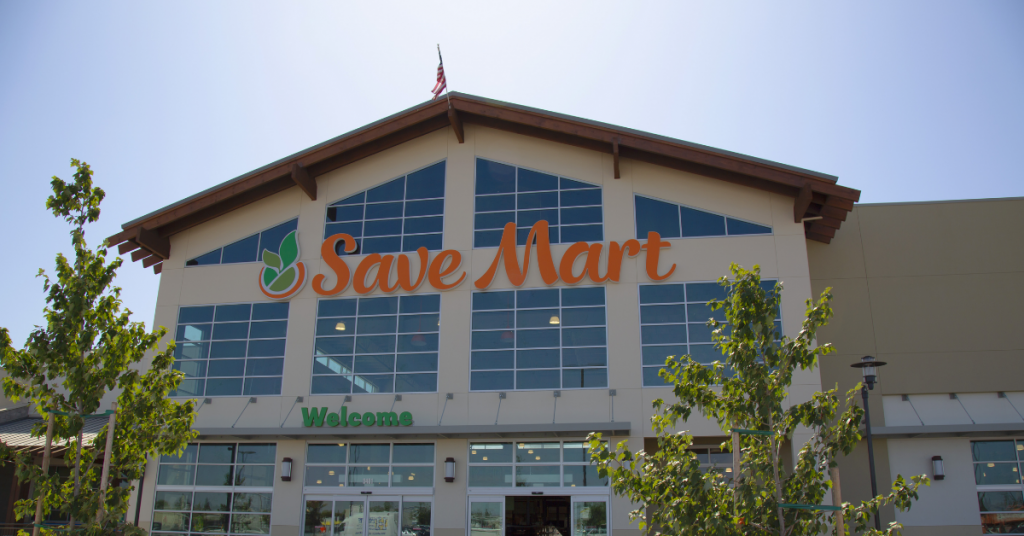 The Modesto-based Save Mart Companies, which controls Save Mart, Lucky, and FoodMaxx-branded grocery chains, has sold to a Los Angeles-based private equity firm.

Monday morning, The Save Mart Companies announced it had been acquired by Kingswood Capital Management, LP. Terms of the deal were not released by the parties.

The Southern California investment firm has select publicly-known holdings, including Cost Plus World Market, which it acquired from Bed Bath and Beyond last January.

The move sends the three grocery chains, accounting for more than 200 stores, along with SMART Refrigerated Transportation and Sunnyside Farms dairy to its new, southern California owner.

“I’m excited for this opportunity with Kingswood to invest in and grow The Save Mart Companies family of stores,” said Save Mart CEO Chris McGarry said in a statement. “The Piccinini family did a tremendous job in fostering a commitment to innovation and service as they built and grew this company in the Central Valley and throughout California.

As a result, we have great stores and a committed team of 14,000 employees who provide fantastic local products and are wonderful stewards of the communities in which they live and work. While this change in ownership will be transparent to our team and customers, we know that this investment will benefit them and the communities we serve.”