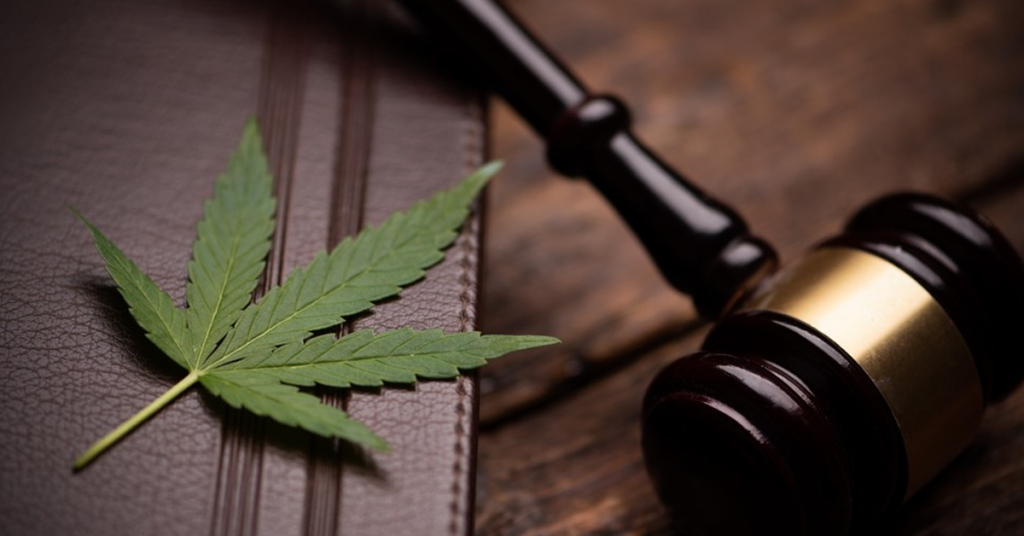 A new lawsuit claims that the city of Fresno’s scoring system for retail cannabis applicants was flawed and unfair. The plaintiffs are asking a judge to put a halt to the system.

Pietro De Santis and Kerry Burrough were among 113 applicants hoping to strike it rich in the “green rush.” But, they said, because of the vague nature of how the applications were scored, they may have lost out on millions of dollars.

“We just want the scoring redone. We want it to be a fair scoring and give us an opportunity to be able to be re-scored or appeal our (current) scoring,” Burrough said.

The lawsuit, filed last month in Fresno County Superior Court, alleges the city’s process wasn’t transparent nor was it carried out according to the laws passed by the Fresno City Council.

“In making its determinations to deny Petitioners’ applications, the City violated not one, but several tenants of constitutional due process,” the lawsuit alleges.

The lawsuit asks for a judge to prevent the city from issuing more commercial cannabis licenses and to invalidate the 21 issued licenses. It also asks the judge to reinstate the applications filed by separate groups led by De Santis and Burroughs.

Issuing the cannabis licenses is the responsibility of Fresno City Manager Thomas Esqueda.

“We’ve been carrying it out the system consistent with our understanding of the intent of the ordinance. So that’s where I need to understand what are these comments about the fairness and how does that relate to how the ordinance was written?” said Esqueda, who hadn’t seen the lawsuit.

“If we did what we’re supposed to do and people say the ordinance is wrong, well, then let’s fix that.”