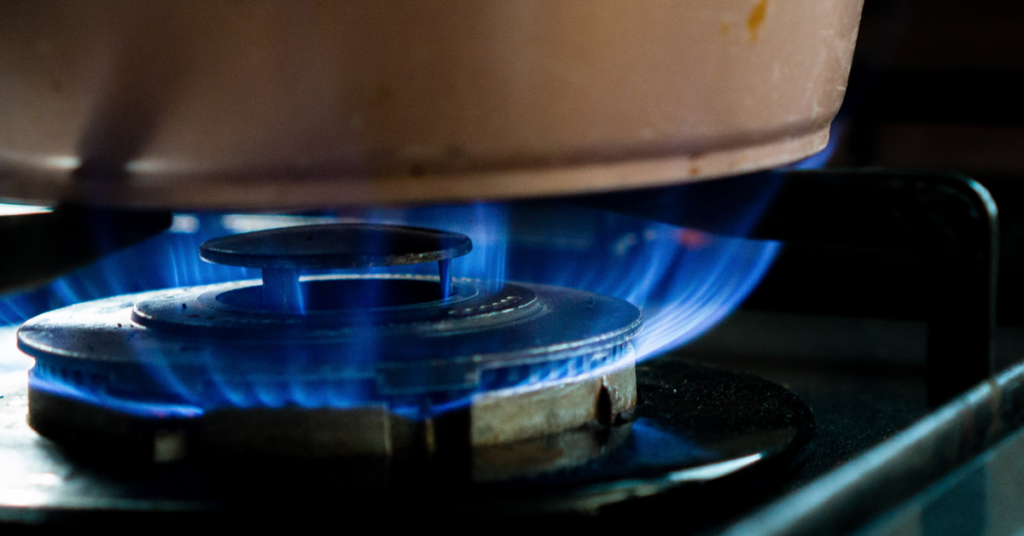 While the new measure does not go as far as environmental groups would like, the California Energy Commission took steps to strongly encourage developers to build new homes with electric-powered appliances in mind.

The commission adopted its new code on Wednesday, which will be up for final approval by the California Building Standards Commission in December.

If the new code is approved, developers will be encouraged to include electric-powered heat pumps in new single-family homes as an alternate to natural gas for heating rooms and water.

The commission, however, did not make that a requirement.

On the other hand, the commission approved a mandate for developers to install 240-volt outlets in all new homes, which will allow for the installation of electric-vehicle chargers and large home batteries.

“Buildings profoundly influence our health, environment and economy,” CEC Commissioner J. Andrew McAllister said in a statement. “Into the future, they will use less energy and emit less pollution while still being comfortable and healthy.”

Solar company SunPower found the new code to be a welcome addition, as small businesses and schools will also be required to have solar panels and battery energy storage.

“Rather than confronting our challenges with rolling blackouts, the new commission standards give Californians resiliency and provide greater opportunities to meet the needs of the 21st century grid, all while providing economic benefits with savings on electricity bills – especially for working families,” said Suzanne Leta, SunPower head of policy and strategy, in a statement.

According to the commission, the new code is expected to reduce greenhouse gas emissions by 10 million metric tons over the next 30 years, which is the equivalent of removing 2.2 million cars from the road for one year.