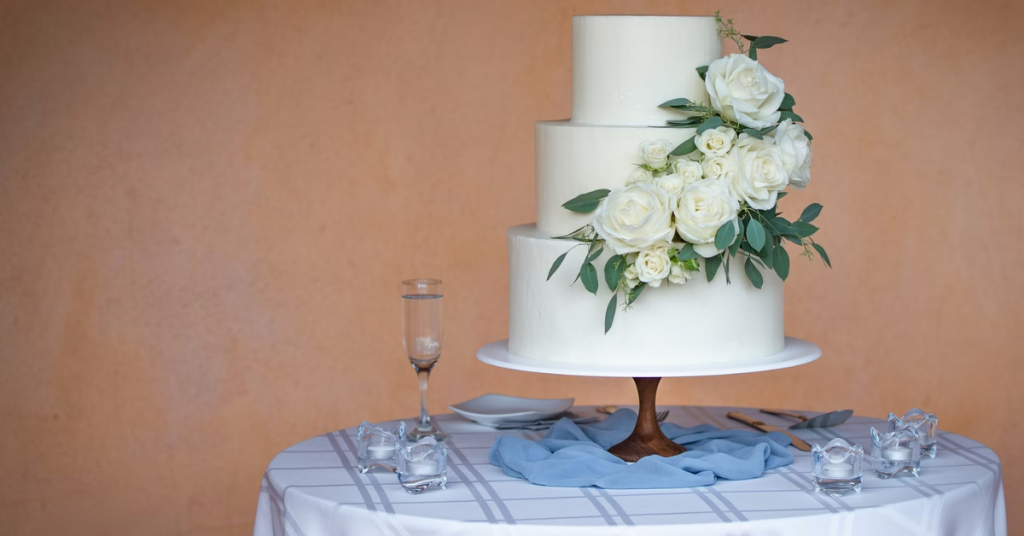 Judge Eric Bradshaw found Miller’s “pure and expressive speech is entitled to protection under the First Amendment.” The baking of a Tastries wedding cake is “labor-intensive” and “artistic,” Bradshaw said in his ruling Friday.

“We applaud the court for this decision,” said Thomas More Society Special Counsel Charles LiMandri, partner at LiMandri & Jonna LLP, one of Miller’s attorneys. “The freedom to practice one’s religion is enshrined in the First Amendment, and the United States Supreme Court has long upheld the freedom of artistic expression.”

Bradshaw said state attorneys for the Department of Fair Employment and Housing failed to prove Miller intentionally discriminated against same-sex couple Eileen and Mireya Rodriguez-Del Rio because of their sexual orientation.

“The evidence affirmatively showed that Miller’s only intent, her only motivation, was fidelity to her sincere Christian beliefs,” Bradshaw said.

In the ruling, Bradshaw said the state failed to show “requisite intent” in Miller’s design standards to discriminate in how they are applied to customers — including same-sex customers.

The case stems from 2017 when Miller refused to bake a wedding cake for the Rodriguez-Del Rios.

At trial, attorneys with the Department of Fair Employment and Housing argued Miller violated a California civil rights act which says all people, regardless of sexual orientation, must be given equal services at all businesses.

Miller’s lawyers say forcing her to make wedding cakes for same-sex couples would violate her religious beliefs that marriage should only occur between a man and a woman. They also argued the creation of a wedding cake is a form of artistic expression and the state cannot force a person to create a piece of art against their will.

In his ruling, Bradshaw said, “Application and enforcement of the Unruh Civil Rights Act under the circumstances presented is not justified by a compelling governmental interest. DFEH’s enforcement action seeks to compel Miller and Tastries to express support for same-sex marriage, or be silent. No compelling state interest justifies such a result under strict scrutiny.”