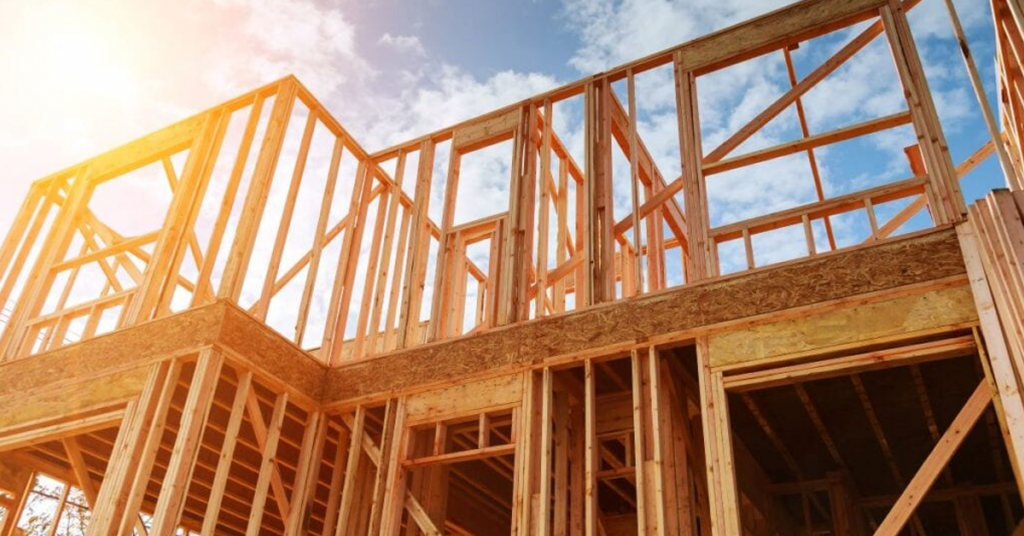 Exactly how difficult is it to build homes amid California’s housing crisis?

If you ask Fresno attorney-turned-developer Eddie Fanucchi, the process is full of more than than a healthy dose of hurdles.

It doesn’t help matters when you’re stuck in the middle of an inter-governmental tug-of-war between the officials at the City and County of Fresno.

After an 18 month slog to get a project with more than 500 single-family homes off the ground, Fresno’s City Council agreed to a one-time tax sharing agreement with the county to bring the property into the city limits.

“It’s certainly something,” Fanucchi reflected during an interview with The Sun on Saturday, days removed from the vote.

The city and county, which have held a master tax sharing agreement on all properties annexed into the city limits since 2003, had the agreement lapse last August.

Fanucchi’s project, which was first presented to the City of Fresno’s planning commission last May, experienced multiple delays and continuances before the Fresno City Council, leaving the project out in the cold when the 2003 tax sharing agreement expired.

The project was left in limbo for months with little resolution between the two sides to get a new deal hammered out.

The lawyer, who concurrently serves as Fresno’s Honorary Vice Consul for Italy, said it was difficult serving as a “proxy” for a tax battle between city and county officials.

Twenty-three acres of the land, located on the southwest portion of Dakota and Hayes avenues, was first purchased by Fanucchi’s grandparents – Gino and Julia – in 1936 and has remained farmland operated by Fanucchi’s father, Ed, and himself since.

“This project found me, not the other way around,” Fanucchi said of the inspiration to bring more houses to Fresno. “It was very important to our family that we do something for this community.”

Unlike other developers stuck in similar situations, Fanucchi was faced with a unique set of circumstances.

For starters, this was his first-ever housing development in the area.

“I just learned as we went. People would tell me ‘You need to hire an engineer, you need to conduct a traffic study,'” Fanucchi said. “And so I followed the book, because I know no other way.”

Fanucchi noted that difficulties related to the project extended into the minutiae of the project, including the traffic study.

Fanucchi hired a former city of Fresno traffic engineer to conduct a study of 30 different intersections to determine the needs of the project.

“The findings were that we needed a single traffic light,” Fanucchi said. “The city came back with a request for six traffic lights.”

Fresno’s planning commission rejected both figures, citing the chasm, and sent the dispute to the City Council for resolution.

“We had to agree to four lights,” he said, adding that the differences in figures underscored a lack of “fair representation” of impacts generated by housing projects.

“I was fighting it (the six traffic demand).”

Ultimately the tax deal, and lack of progress in negotiations for a new one proved to be the true sticky-wicket.

“People would tell me ‘You sure picked a helluva project to start with – a big one,'” Fanucchi joked.

The lynchpin for Thursday’s deal was the creation of a second community-facilities district (CFD) to cover increased public safety and infrastructure demands in the area.

Typically, residents within a CFD have their taxes appear as a line item on their property tax bill along with municipal and school bonds.

Fanucchi noted that the idea of a new CFD was proposed more than a year ago to help close the gap and ensure that the whole of Fresno’s taxpayers weren’t footing the bill on police, firefighters, or road repairs they wouldn’t benefit from.

As part of the agreement, the City of Fresno accepted responsibility and oversight of key roads surrounding the development that are currently under the county’s jurisdiction.

The CFDs will cover the cost of maintenance.

Despite the rigmarole to get the tax deal in front of city and county lawmakers, Fanucchi said he had little public input on the matter once it got in front of them.

Earlier in August, the Fresno County Board of Supervisors speedily and unanimously approved the tax deal.

“I never had an opportunity to address the City Council on this,” Fanucchi said of last week’s meeting. “But when we saw the way it was going, I was thrilled.”

For city lawmakers, unresolved issues surrounding a master tax sharing agreement abound. But on a 7-0 vote, a tax agreement specific to Fanucchi’s project was approved.

“While it is important for our family, the vote was important for the whole development community. This allows a path forward until the city and county can come to a larger agreement.”

The roughly 90 acres owned by the Fanucchi family are being developed by two different home builders.

The timing of development couldn’t be more critical, the Fresno attorney said.

“We are in a housing crisis with historically low mortgage rates and historically high rental rates,” Fanucchi said. “And we’re wanting to build 488 first-time buyer homes.”

Fanucchi, who thanked Fresno Mayor Jerry Dyer and his administration for their legwork in negotiating an agreement with Fresno County officials, is eyeing the end of September to finalize the annexation of his property into the City of Fresno.

While one project is in the queue, Fanucchi joked, “I don’ think I’m one and done.”

As for the family farm, acres of which have played host to grapevines for nearly a century, will soon have a new purpose to the Fresno area.

“We’re finishing our last harvest,” Fanucchi said. “Then we’re doing a different kind of planting: putting in homes rather than vines.”