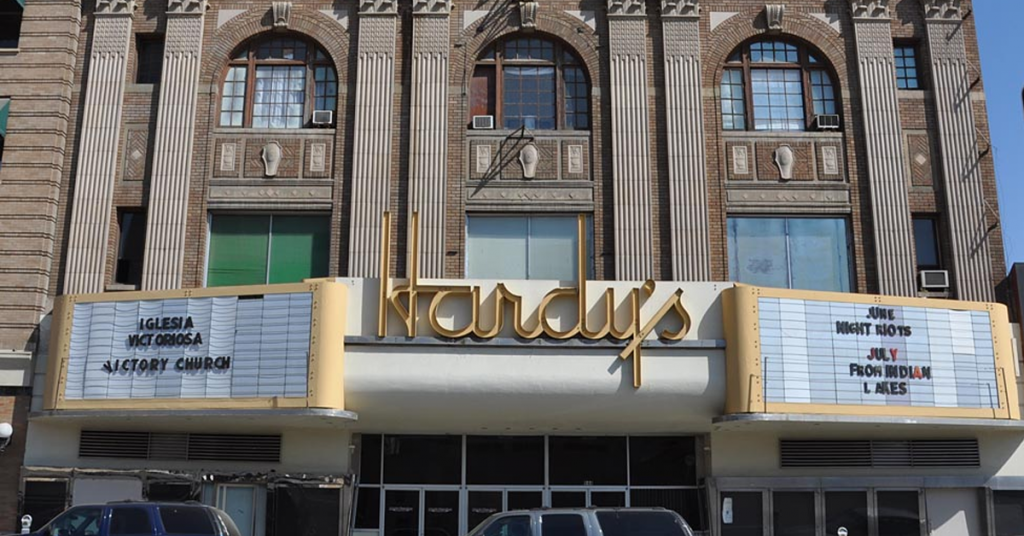 After the city’s oldest theater was recently gutted, the Fresno City Council is looking to amend the Historic Preservation Ordinance to preserve other historic buildings in the future.

His amendments come in response to the construction at Hardy’s Theatre in downtown Fresno, which opened in 1917 – originally known as the Liberty Theater – and was sold earlier this year to a church.

If the council agrees with Arias’ proposal, the Historic Preservation Commission would see a change to its operations.

The commission, which is part of the Planning and Development Department, is comprised of seven mayoral appointees who are experts in preservation, architecture, engineering and related fields.

The commissioners review nominations to the Local Register of Historic Resources and reviews construction permits for historic properties.

Under the amendments, the commissioners would have to attend at least two informational or educational meetings, seminars, workshops or conferences annually in accordance with the Certified Local Government Program, which involves local governments with the preservation of historic properties. Commissioners currently only have to attend one such meeting every year.

Outside of the commission, the proposal seeks to alter the criteria for designating a property as a Historic Resource.

The proposal would change that requirement for sites to simply possess “aspects of” those attributes.

Also, all “at risk” developments in town would be prohibited for Historic Resources moving forward.

If a property owner of a Historic submits an application or proposal to the city for demolition, grading, removing or building permits, all property owners within 2,000 feet of the location would receive written notice from the city 14 days before the scheduled hearing in front of the commission.

That amendment would likely increase the public’s involvement with the commission when deciding to approve or deny construction permits to historic buildings.

The proposal would also make it so code violators could face prosecution as a misdemeanor, and the maximum penalty that could be imposed would increase from $10,000 to $100,000.