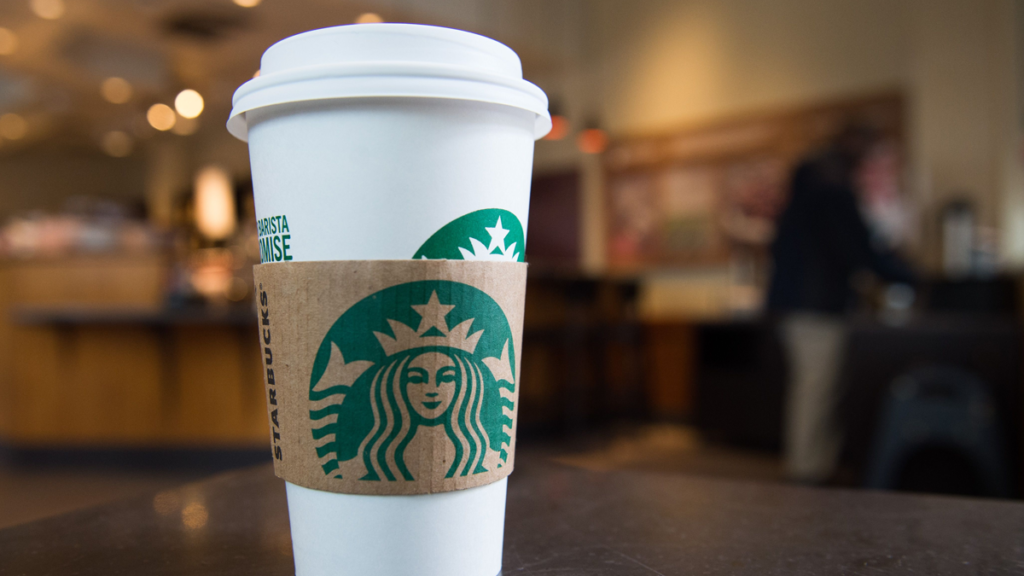 A transgender Fresno woman is suing Starbucks for harassment and discrimination, but a Fresno County judge may throw out the case.

Maddie Wade, a former Starbucks employee at the Milburn and Herndon Avenue location, said she informed manager Dustin Guthrie that she was diagnosed with gender dysphoria and would be transitioning from male to female.

On Oct. 1, 2017, Wade told Guthrie she wanted to be called Maddie, instead of Matt, and referred to by female pronouns.

Wade then began the transition process the following six to eight weeks.

Wade said Guthrie would use neutral or no pronouns when referring to her, had little contact with her, and reduced her hours.

Wade also alleged Guthrie leered at and intimidated her.

The following February, Wade requested and received a transfer to another location. She took an eight-week leave of absence for facial feminization surgery before starting at the second location. Wade later quit her job in June.

Fresno County Superior Court Judge Kimberly Gaab issued a tentative ruling Tuesday against Wade and will make her final decision in the next couple of days after reviewing the evidence again.

Wade’s attorney, Arnold Peter, issued a statement: “Judge Gaab did the best she could with case law that no longer applies to transgender employees in the workplace. While we understand and respect her reasoning, we disagree with the judge’s conclusion.

“We believe that the issues in this case have wide impact throughout the State of California and the nation. If the case is dismissed, we plan to appeal the decision and ask the Court of Appeal to provide greater clarity and guidance on the rules that apply to the type of intentional misgendering prohibited by the Starbucks’ corporate policy.”

In her ruling, Gaab said Starbucks honored Wade’s request and transferred her away from Guthrie and resigned because of the way the new location was managed.

Wade failed to raise the issue as to whether her working conditions were intolerable at the time of her resignation, Gaab said. Wade sent a message in a group text with her coworkers on Jan. 25, 2018 that indicated the atmosphere was not intolerable.

“I’m happy to be a part of this team as well,” Wade said in the text. “I have never seen a store on par with what we have here.”

Gaab also said it is speculative that there was any causal connection with Wade’s reduced hours and her gender identity because of a lack of evidence.

“Obviously, unless changed, I am deeply disappointed in the decision not just for myself but all other transgender employees at Starbucks and other workplaces,” Wade said in a statement. “I remain hopeful we can change attitudes and the law if that is necessary.”

Read the tentative ruling on the case