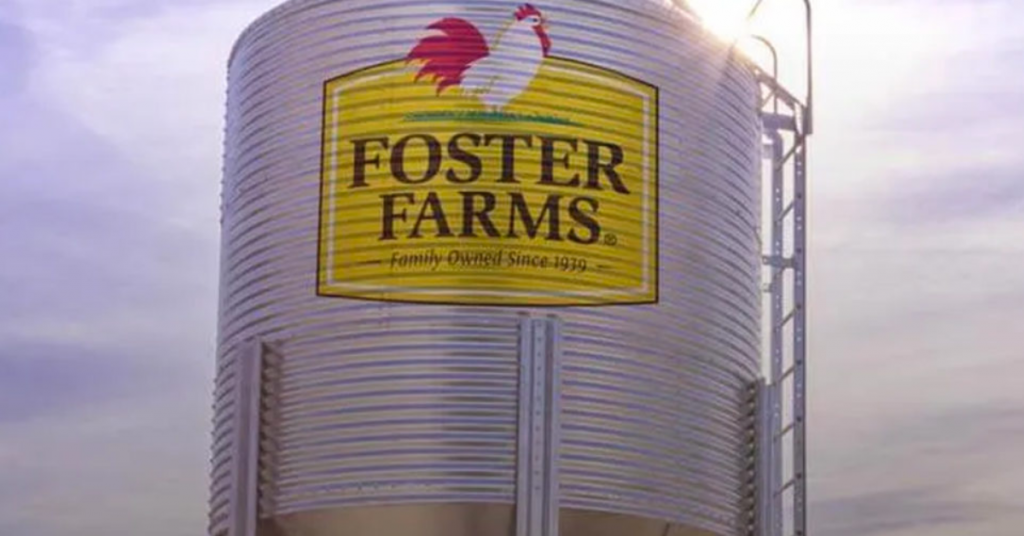 Foster Farms is seeking a nearly $50,000 refund from Stanislaus County for property taxes it claims were incorrectly assessed.

The claim centers on the Stanislaus Consolidated Fire Protection District’s fire suppression assessments for 15 properties located in the Hickman community.

Foster Farms submitted an official claim to the Stanislaus County Board of Supervisors Tuesday requesting the refund.

In total, Foster Farms claims the county erroneously and/or illegally collected $49,816.82, based on the classification of the property type.

Foster Farms says its properties are devoted primarily to agricultural uses and being used for the commercial production of agricultural products, which should result in a lower tax rate than the “industrial” classification.

“The classifications ‘Agricultural’ and ‘Industrial’ are separate and distinct, and based upon the land use classifications of the parcels at issue, not structures and/or improvements,” the claim reads.

Industry and utility properties in Stanislaus County pay $0.062 per building square foot, while agricultural and vacant properties pay $50 per parcel.

“Failure to assess the Properties as agricultural property represents an illegal implementation of the assessment,” the claim reads. “Petitioner’s Assessments must be refunded to the extent they exceed the amount that would have been assessed if the Properties were properly classified as agricultural.”

This is not the first time that Foster Farms has approached the county to dispute its property tax payments.

In August 2019, Foster Farms submitted a claim to the Board of Supervisors that the Stanislaus Consolidated Fire Protection District erroneously and/or illegally collected a higher tax rate than it should have from 2012 through 2019.

The board did not respond to Foster Farms within six months, leading the poultry company to file a lawsuit in April 2020.

In March, a Stanislaus County Superior Court judge ruled in favor of Foster Farms, finding that it overpaid more than $1.23 million in taxes and was owed a refund plus interest.

The Fire Protection District is currently appealing the decision.