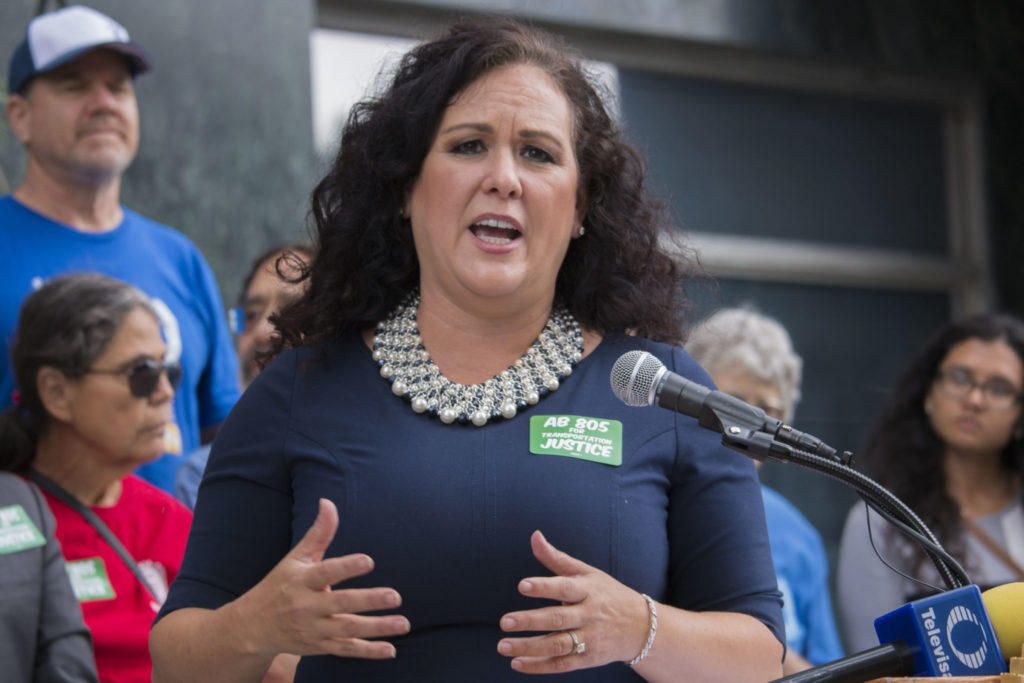 It’s becoming harder and harder to reconcile claims of “helping the working man” coming from Sacramento.

Currently, California leaders are taking terrific strides to stay on-message about coming to the aide of workers who make up our economy, while seeing those same leaders destroy the businesses that provide the work.

Slowly but surely, our California economy is transitioning away from a free market and closer to a state-owned and operated economy thanks to excessive regulation and overbearing enforcement.

And now, the hypocrisy screams louder.

The hypocrisy screams when state officials lavish praise on the “fifth largest economy in the world” while pursuing policies that surrender economic sovereignty.

It screams when the newly-elected Governor salivates over a $21 billion surplus while his comrades pursue $15 billion in new taxes.

And no hypocrisy screams louder than working to destroy the source of safe, clean, reliable, and home-grown food supply when it means every single Californian will be at the mercy of any other nation once it has been destroyed.

A larger attack, however, didn’t stem from California’s legislature. It came from the courts.

Now, legislative grenades are being launched over the Grapevine, landing in the fields of the Central Valley. And the foot-soldier launching them? Asm. Lorena Gonzalez (D – San Diego).

In 2018, the California Supreme Court legislated via the bench in Dynamex Operations West, Inc. v. Superior Court of Los Angeles. The bill put employers into an immediate tail-spin, and I’ll elaborate why shortly.

Gonzalez wasted no time in authoring a bill to codify the Dynamex decision.

At its heart, the Dynamex decision changes the relationship between Independent Contractors and the companies that procure their services.

The California Supreme Court, bowing to the alleged policy heft of Massachusetts, established a set of standards called the “ABC” test to determine if you are an independent contractor or employee.

Before, the standard was largely determined by how much control the hiring company had over a contractor or employee.

Here’s the ABC test, as described in Dynamex:

B: that the worker performs work that is outside the usual course of the hiring entity’s business, and

C: that the worker is customarily engaged in an independent trade, occupation, or business of the same nature as the work performed.

In short, the test makes it incredibly difficult for any business hire anyone as an independent contractor without treating them as an employee for wage purposes.

Sacramento has enabled the practice of picking winners and losers.

Gonzalez’s Assembly Bill 5, codifying Dynamex, is not different. And while exemptions and loopholes are being offered by amendments to the bill, there is not a single one for agriculture.

Let us not forget that Assembly Bill 5 is from the same legislator who introduced Assembly Bill 555, which expands paid sick leave (again) on several levels while dropping the ability of employers to require simple documentation.

She’s even picked winners and losers with exemptions on state taxes for diapers, made trips easier to the beach for some, advocated for looser restrictions at the southern border, and placed her thumb on the scale in the name of balancing gender pay.

Perhaps there is nothing more remarkable about Gonzalez than an undying loyalty to organized labor unions. Such loyalty extends to one of their critical instruments, the Agriculture Labor Relations Board.

Gonzalez solidified her standing as a union standard bearer when she pushed agriculture overtime into law in 2016, compounding worsening regulatory conditions on farming operations in the Central Valley.

Her relationship with bureaucrats and unions have caused hardship among the very people she claims to champion. Apparently, she knows them and their needs.

They haven’t even heard of her, until now.

Unlike Gonzalez, farmworkers understand that farmers need to make money. Every additional regulation and increase in production costs makes it more likely another job will eventually be lost.

Thanks to her Dynamex bill, farm employees, contracted farm workers, farmers, and ranchers are under attack.

I can think of no work a contracted farm labor crew would perform that would pass the B or C portions of the ABC test without costing farmers an arm and a leg.

So who will be the winners and losers this time? Count on California’s sprawling bureaucracy and power-hungry unions to clinch another victor, while business owners and consumers will be losers.

This law isn’t just about agriculture, in fact Gonzalez has tried to make her bill a fight about the pay for exotic dancers.

Instead it’s about the ability to work and hire at your own will. Or not, if you follow Gonzalez down the rabbit hole.