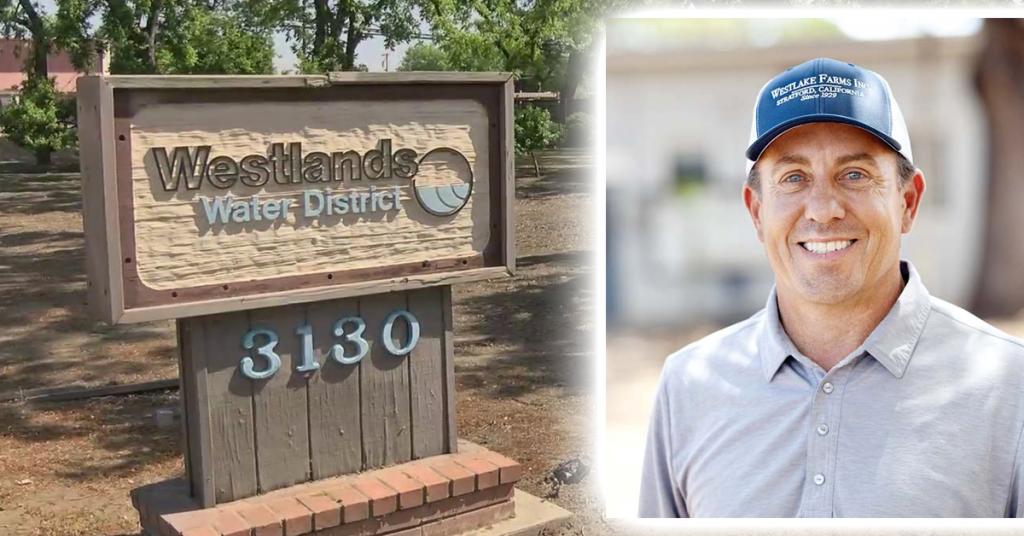 Fresno-based Westlands Water District – the largest agricultural water district in the nation – appointed a new board member Tuesday, opting to forgo a special election later in the year.

The board unanimously approved the appointment of Ceil Howe III to replace longtime former board member Don Perrachi, who left the position at the end of 2020.

After the personnel committee recommended that Howe be appointed, the board cast the vote and Howe immediately took the oath of office during the Zoom meeting.

“I look forward to the opportunity to contribute,” Howe said after he took the oath.

Howe is the chief operating officer of Stratford’s Westlake Farms, where he has worked since 2005.

He is the second new board member to join Westlands in the last few months with Kevin Assemi getting elected last November.