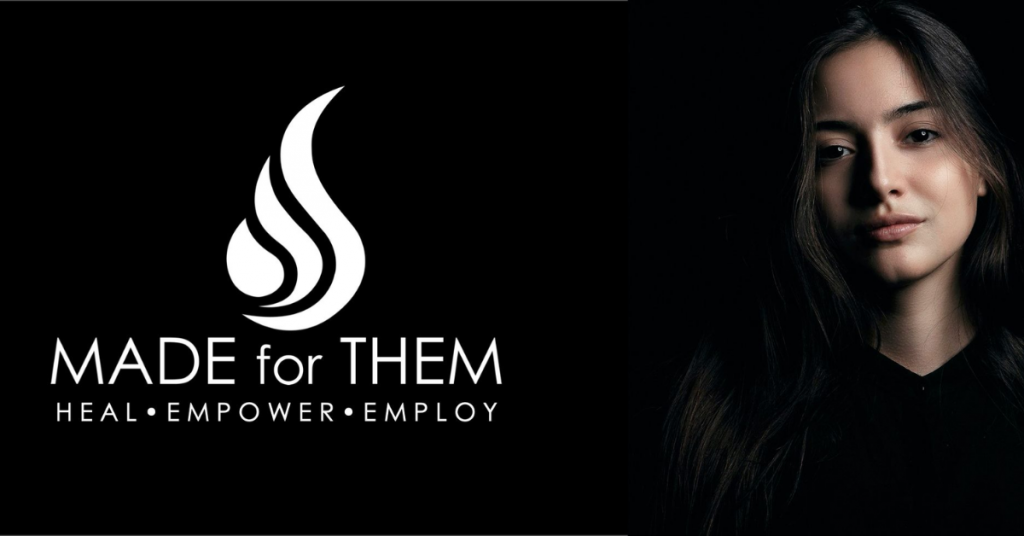 A Fresno organization aimed at combatting human trafficking has partially shut down amid a series of allegations including exploitation, wage theft, embezzlement and fraud.

Made For Them, a nonprofit aimed at assisting victims of human trafficking, is in the midst of consternation after recently-ousted Executive Director Ashleigh Rocker Greene provided detailed allegations of legal issues with the California Attorney General’s Office and the Fresno Police Department in August.

Allegations of mismanagement surfaced in a series of YouTube videos posted by the Central Valley Thriver Council.

In the videos, human trafficking survivors discussed operations at Made For Them. One survivor said the nonprofit forced her to become a recruiter for the organization.

Another survivor equated Made For Them founder and board chair Andrea Shabaglian to how human traffickers act.

“We had been sold a dream, and that dream has been sold and sold over and over again in order to gain profit for an organization that has no other interests other than lining their own pockets,” one survivor said in a video posted March 5.

One survivor, Arien Pauls-Garcia, noted that “once again, [Made For Them is] not acknowledging the hurt that they’ve done to the survivors, defrauding of our community and the donor base.”

According to its website, Made For Them provided support for human trafficking survivors, counseling, case management various life skill training and small project-based work experience.

McClatchy reported that the survivors alleged they performed unpaid work for Made For Them and were asked to share their human trafficking experiences at large fundraising events that did not result in any more services.

By the 10th anniversary gala last year, which took in over $37,000, the organization had already lost its nonprofit status. Made For Them also ran its home decor store, bringing in around $180,000, without having nonprofit status.

After Rocker Greene filed her report with law enforcement, the board fired her and other employees, the paper reported.

Made For Them posted a statement on social media Tuesday discussing the reorganization and temporary shuttering.

“It is at this time the Board of Directors has made the difficult, yet healing decision to restructure our organization for a greater impact long-term. When an organization restructures internally, the operations, processes, or services may change, enabling the organization to become more integrated and impactful,” the statement reads.

“This will take some time as we evaluate the best way to restructure.

“We had to make the difficult decision to lay off staff, and pause direct services of the CORE Academy while we determine the best way to continue to serve survivors and their families, and be a blessing to our community. During this phase, we will continue our MercyStreet outreach with our committed and dedicated volunteer team.”

In a statement, Baines said Shabaglian’s position as founder of Made For Them left her as the only logical person to install as board chair to lead the tattered organization forward.

“In my opinion, I don’t know that the organization can be salvaged,” Baines told the pub. “The former board felt strongly that she should have the ultimate say. Hey, if you want to rebuild it, you can do it, but it will be without us.”