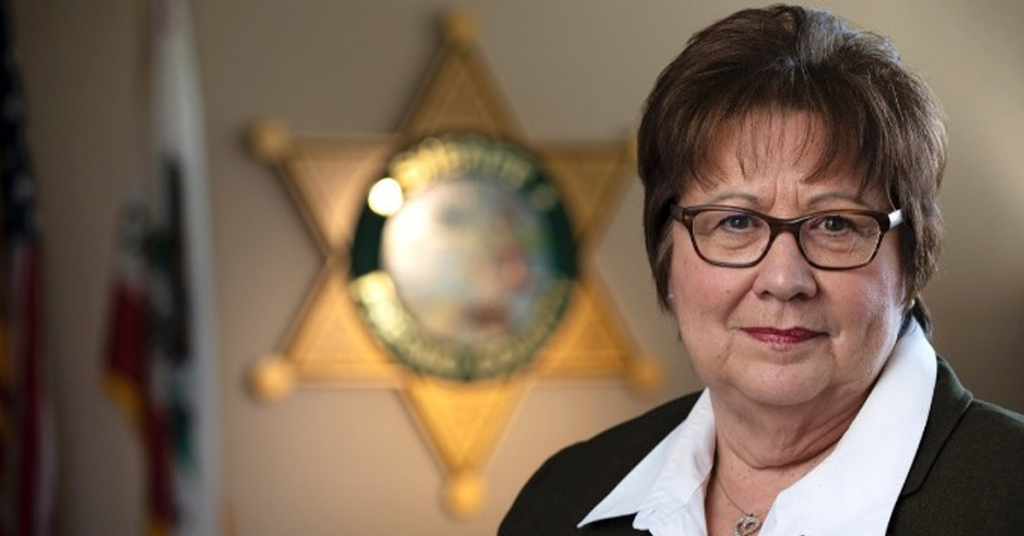 Mims, who was elected in 2006 over the late CHP veteran Cal Minor, was was the first female deputy sheriff to attain the rank of Lieutenant, Captain, Assistant Sheriff. She is also the county’s first-ever female Sheriff in its 166-year history.

“It was not an easy decision, because I love my job,” Mims said. “I love the service, and I love the people in Fresno County. But I made the decision, and to answer everybody’s questions, I’m healthy, I’m happy, I have a lot of energy. Nobody asked me to retire, but after 42 years in law enforcement, it’s time. I get to have healthy years in my retirement.”

Her tenure of leading the Fresno County Sheriff’s Office came during an era of considerable public safety stability within Fresno County’s two largest law enforcement agencies, with the Fresno Police Department being led by Jerry Dyer for all but two years of Mims’ career.

During her time leading the Sheriff’s office, Mims was tasked with combatting a budget crunch exacerbated by the 2008 Great Recession, leading to pay cuts and layoffs across Fresno County’s workforce

A year later, state-mandated prison realignment added new layers of responsibility in running the Fresno County Jail, as bed space came at a premium and low-level offenders cycled in and out of jail.

In recent years, Mims became a growing fixture on the national TV circuit excoriating the correlation between Golden State’s soaring crime rates and its first-in-the-nation decriminalization laws, beginning with 2014’s Prop. 47 and continuing with the passage of Prop. 57 in 2016.

The latter brought her the scorn of former Gov. Jerry Brown, a backer of the law, in the form of a now-infamous voicemail assailing her opposition.

Along with her retirement announcement, Mims endorsed Assistant Sheriff John Zanoni to replace her.

Zanoni has been with the sheriff’s office since 1996 and worked his way up to assistant sheriff in 2018.

“Over these years I’ve had the opportunity to meet with John Zanoni, meet his family, and I can tell you that there’s no more dedicated ethical person around that can be in the office of the sheriff,” Mims said. “And I’m happy and excited to see what he can do to improve the sheriff’s office.”

Mims commended Zanoni for stepping up and taking on the challenge of running for sheriff.

With Mims former Fresno County Sheriff Steve Magarian endorsing him, Zanoni promised to continue their work and continue in the direction they established.

If elected, Zanoni said protecting children from drugs, violence and predators will be one of his top priorities.

He also promised to be a strong advocate for Second Amendment rights and pledged to continue issuing concealed weapons permits in the same manner as the office has done under Mims.

“Service and safety for our community will continue to be a top priority. We’ll be tough on crime, and most importantly we want to make sure the members of our community feel safe,” Zanoni said.

“As we do now, we will continue those strong working relationships with other law enforcement agencies both locally and regionally. Community engagement, outreach to the community, getting involved in the community will still be a top priority. We’ll make sure that our community members are heard and that we respond to their voices and to their needs.”