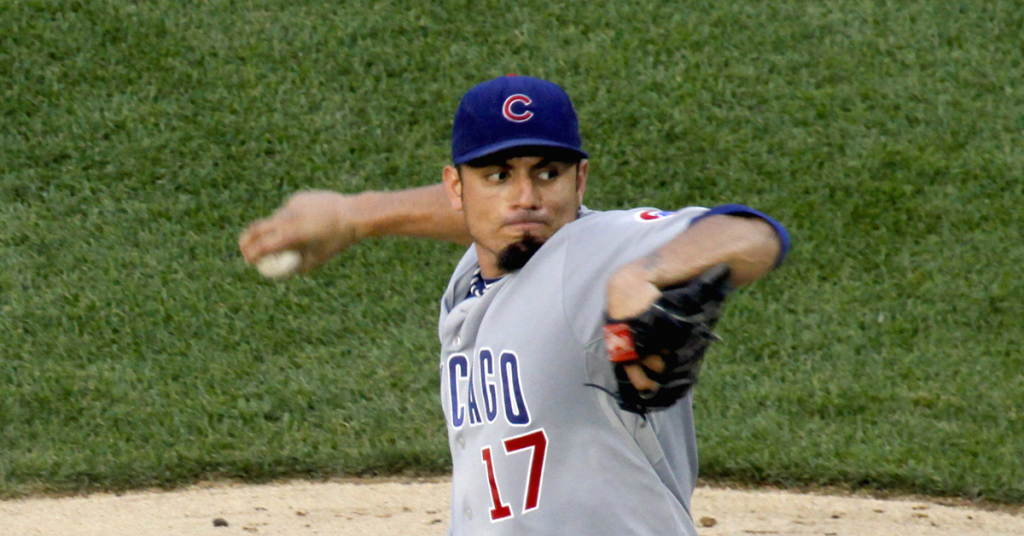 Matt Garza, the 2008 American League Championship Series MVP and Fresno native major league pitcher, found himself the big winner on Friday as Fresno’s City Manager announced a new round of four license approvals for pot shops in the city.

In October, members of the Fresno City Council appealed the award of five licenses to businesses running from northwest Fresno to Tower District. Months earlier, city staff announced the award of the legal maximum of 21 storefront cannabis shop licenses.

Only one of the appealed locations, a Tower District location of the Cookies “Lemonnade” brand, survived its review before the panel.

His first application, dubbed Authentic 559, was a standard applicant awarded preliminary approval by Esqueda on Friday. Garza is a 51 percent owner in the firm. The company is also owned by a weed market leader, the Shryne Group.

Authentic fills the vacancy created by the affirmed appeal of The Artist Tree in Tower District.

The company also faces some potential pitfalls on the horizon over Shryne’s ownership share.

The Alameda County District Attorney’s Office charged Mitchell with one count of conspiracy to commit a crime, six counts of felony insurance fraud and two counts of workers’ compensation fraud in September for his involvement with a Bay Area painting and construction company.

Mitchell pleaded not guilty to the charges, but resigned from his position with Shryne Group.

If Mitchell is convicted of the charges, his involvement with Authentic 559 and Authentic Fresno – another Shryne Group dispensary that was awarded a license in northeast Fresno – could quickly muddy the waters with Fresno’s city ordinance.

Catalyst Cannabis, which ranked fourth among District One standard applicants, filed suit against Fresno in late November alleging that

In November, Catalyst Cannabis, another company that missed out on the first round of preliminary approvals, filed suit against the City of Fresno.

Their principal contention was that a number of applicants that received preliminary approvals were led by “front men” serving as local owners to boost their scores under the city’s rubric.

Garza’s ownership share within Authentic 559 is referenced in the suit, as Catalyst contended the Shryne Group held majority control of the prospective firm.

Social equity licenses are designed for cannabis business owners who may have drug-related convictions or reside within a poorer neighborhood of Fresno.

One of the new license awardees boasts Garza as a co-owner, with a 19 percent share: Beyond Rooted, located at the northwest corner of Fulton and Belmont avenues)

Garza is cousins with another partner in this dispensary, Isaac Fonseca.

The other social equity license winner was High Speed Healing, located at 1142 F Street in Fresno’s Chinatown. It is owned by Renatta Carter-Ford and Tyrone Carter.

With Fresno lawmakers nixing perhaps the most controversial of the first batch of applicants – another Cookies-Lemonnade location on Blackstone Ave. near Pinedale Elementary – Esqueda took an entirely different approach.

He awarded the available license to Embarc, a company with locations in the Bay Area and Lake Tahoe. The Friday award bumps up Embarc to two locations in Fresno.

The company was first awarded preliminary approval for a location at the southeast corner of Blackstone and Gettysburg avenues.

Friday’s award will enable them to open a location at the northeast corner of Shaw and West avenues.