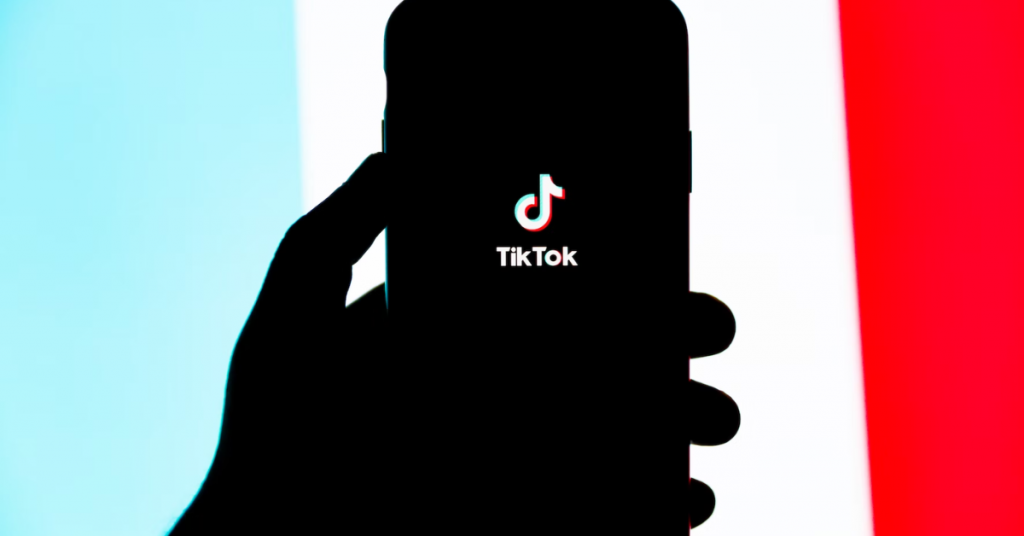 California lawmakers on Thursday rejected a proposal that could have forced some popular social media platforms like Instagram and TikTok to pay fines for using features they know can harm children.

The bill would have let the state attorney general or other local prosecutors sue social media companies for up to $250,000 per violation for knowingly using features that can cause children to become addicted to their products.

It was one of the most watched pieces of legislation in California this year, as it could have forced social media companies to make broad changes that would affect users across their platforms.

Supporters said rules were necessary to protect children from companies who turn a blind eye to the harm caused to children’s mental health when they become addicted to social media platforms they say are designed to manipulate their developing brains.

California’s influential tech industry worked for months to defeat the bill, arguing it would do little to improve child safety while causing social media companies to ban all children from their platforms.

Asm. Jordan Cunningham (R–San Luis Obispo) and the author of the bill, blamed its demise on the committee chair, Democratic state Sen. Anthony Portantino. His office did not respond to an email requesting comment.

“I am extremely disappointed,” Cunningham said. “The bill’s death means a handful of social media companies will be able to continue their experiment on millions of California kids, causing generational harm.”

The bill was a casualty of what’s known in the Legislature as the “suspense file,” a list of bills that must first be vetted by the powerful appropriations committees before they can proceed in the Legislature.