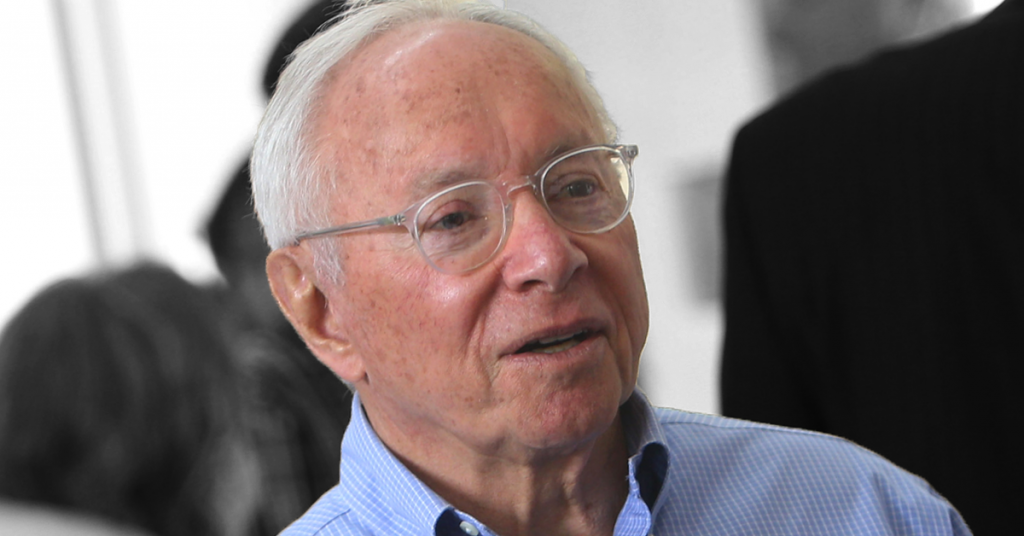 In a lawsuit filed in mid-July, The Wonderful Company – owned by Resnick and his wife, Lynda – argues that Assemi-owned Touchstone Pistachio Company is illegally expanding a pistachio processing facility.

The facility in question is run by ARO Pistachios, a subsidiary of Touchstone, and located west of the Terra Bella community in Tulare County.

At the crux of Wonderful’s argument lies the California Environmental Quality Act (CEQA). Wonderful says the special permits Tulare County issued to Touchstone violate the CEQA because the county did not subject the permits and expansions project to the environmental assessment that the CEQA requires.

“The County has violated CEQA by issuing approvals or continuing to process applications for additional approvals for construction work on a major development with potentially severe environment impacts prior to completing any of the required analysis of those impacts,” Wonderful argued in its petition to the Tulare County Superior Court.

“Continued construction at the project site will result in irrevocable adverse environmental impacts and render the county’s compliance with CEQA a mere post-hoc rationalization for approving the project – i.e., a meaningless paperwork exercise.”

Wonderful argues the expansion could result in significant and adverse “impacts to the environment that have not been analyzed, disclosed or mitigated in any way.”

Those negative impacts include a decline in air quality due to increased truck traffic that would come with the expansion and the usage of groundwater that is in a state of critical overdraft.

If Touchstone goes through with the construction, the expanded facility would be able to process 50 million pounds of pistachios.

The ARO Pistachios facility was originally built in 1996 under a special use permit. The facility was small – comprised of only a few buildings and four silos.

“More recently, however, through a series of piecemealed, illegally issued building permits and other approvals, ARO Pistachios began to expand its small local facility into a major regional processing plant, removing swaths of prime farmland from agricultural production in the process and thereby reducing the amount of on-site growing capacity this facility is required to have under its existing special use permit,” Wonderful argued.

According to the petition, Touchstone is currently expanding the facility by constructing 20 new silos that are 48 feet wide and 55 feet tall, two receiving pits, 12 dryers and “a massive dual-section anaerobic wastewater pond, as well as a pre-cleaner and a wet huller.”

In a letter to the Tulare County Board of Supervisors in July, the attorney for the Assemis said Wonderful’s war with the family is making Tulare County collateral damage.

“In its appeal of routine building permits for previously-approved silos at the ARO facility, the Wonderful Company has expanded its war with the Assemi family to make the owners and employees of the ARO facility, as well as Terra Bella and Tulare County, collateral damage in their war against a local pistachio farmer,” the letter reads.

As far as the environmental damages are concerned, the attorney said Wonderful is attempting to use CEQA for its own personal gain in shutting down a competitor and said Wonderful filed its own lawsuit alleging that “anti-competitive abuse of CEQA is prohibited under the federal Racketeering Influenced and Corrupt Organizations Act (RICO).

“We note that the Los Angeles-based Wonderful Company’s appeal of the building permits for silos already approved in a special use permit granted in July of 2017 in a small community hundreds of miles away from Wonderful falls into the same category of extortionist abuse of CEQA for economic gain,” the letter reads.

Wonderful previously went to Tulare County in both May and June to try to shut down the expansion. In both instances, the Board of Supervisors did not revoke the permits.

The Board is scheduled to consider the issue during its next meeting next week.

One week later, representatives for Resnick and the Assemis are due in Tulare County Superior Court for an initial hearing.

If this lawsuit sounds familiar, that’s because the two sides fought over a comparable situation in a lawsuit filed in Fresno County in December of last year.

The Wonderful Company sued Fresno County, arguing that the county issued permits to Assemi-run companies to build what would have been the world’s largest pistachio processing plant on the westside of Fresno County.

In January, the two sides settled, with the Assemis agreeing to halt construction.

Though two of the largest California pistachio growers are currently feuding in the marketplace and various courtrooms, the two sides were once on the same side for 15 years.

In 2004, Resnick acquired a processing plant owned by the Assemis. As part of the deal, the family became top suppliers of pistachios for Resnick’s Wonderful Pistachios brand.

The partnership concluded when the Assemis decided to once again strike out on its their own and launch Touchstone Pistachio Company.

In September 2019, the Assemis filed a lawsuit against Wonderful over a 2018 crop grower bonus – which would have run around $25 million – that they did not receive.

Wonderful argued that the Assemis contractually owed the company their 2019 crop to enable the prior year’s grower bonus.

The lawsuit provided insight into the high stakes of the pistachio market and overly-competitive nature of Resnick himself.

“I am going to war with you,” Resnick purportedly told then-Touchstone chief Kevin Assemi, per the Assemi-led suit. “I am going to do stuff to you that I would not do to other competitors because I have to make sure you are not successful with your plant.”

During a March 2019 grower convention in Visalia, Resnick addressed the controversy with the Assemi family, telling the crowd that “he was going to ‘f*ck them.’”

That lawsuit has not yet been resolved.

Representatives for Wonderful and Touchstone declined to comment for this story, noting the ongoing nature of the litigation.