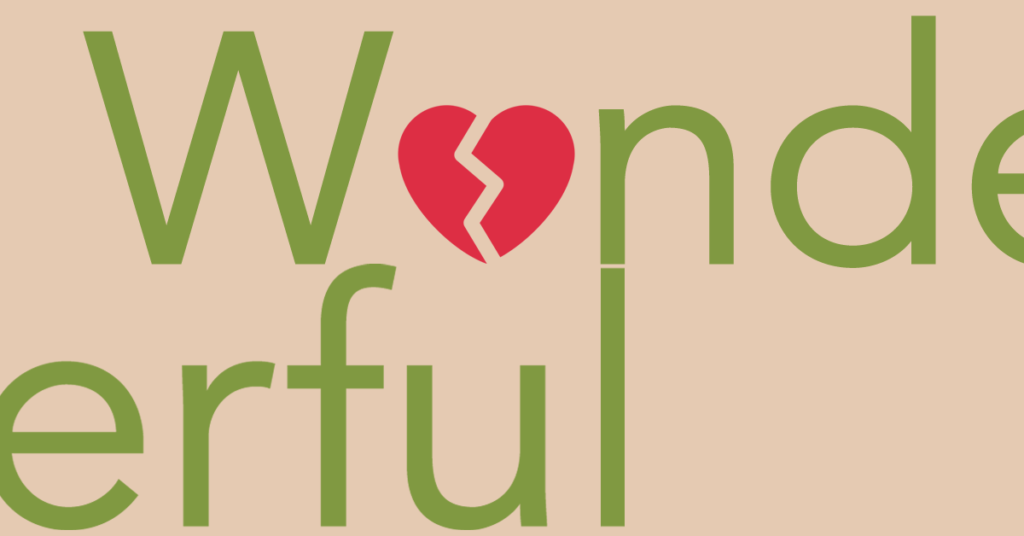 As they look to strike out on their own to process and market pistachios, the Assemi family has launched a legal offensive in what appears to be an ugly divorce from Wonderful Pistachios.

A lawsuit filed in Fresno County Superior Court last Friday details a contractual battle between the bevy of Assemi-owned farming enterprises and The Wonderful Company, the Los Angeles-based conglomerate that owns Wonderful Pistachios, over the family’s 30,000,000 pounds of pistachios being harvested this fall.

Underneath the legal battle is the family’s move to leave the pistachio mega-marketer and launch their own brand.

Before breaking free, however, there’s untangling a deep history between the two sides.

For the Assemis, it began in 2004, when the family sold its first pistachio processing plant to Stewart Resnick’s Paramount Farming (later rebranded The Wonderful Company) and became suppliers for its Wonderful Pistachio brand.

Currently, many of the family’s farming operations are members of Wonderful’s Grower Co-Operative. Others, while not Co-Op members, are still suppliers to the company.

Last year, the Assemis announced their various enterprises would end their supplier relationship with Wonderful and launch their own processing plant, to be built in western Fresno County.

The suit characterizes Resnick as wanting to make an example of the Assemis for fellow growers.

In March, Wonderful hosted its 2019 growers convention at the Visalia Convention Center.

As to the Assemi family’s plans, the suit adds that Resnick told the assembled growers “he was going to ‘f*ck them.'”

As pistachio harvest revved up in late August, Wonderful’s chief of grower relations informed Kevin Assemi that the family’s operation would not receive what’s known in the Wonderful cooperative as a “Grower Partner Bonus” for its 2018 crop, despite contractual language entitling all of the Assemi suppliers (both members of the cooperative and not) that bonus, the suit states.

The suit alleges that the bonus accounts for roughly 30 percent of the purchase price for pistachio deliveries. For the Assemis, the 2018 bonus is estimated to be in the neighborhood of $25 million.

In the email, the officer issued an ultimatum to those enterprises: deliver the 2019 crop or risk losing Grower Partner Bonus, too.

Kevin Assemi engaged in a back-and-forth email exchange with Wonderful officials, including Resnick, on Sept. 2 and 4 seeking assurances that Wonderful would oblige its contract.

With little acceptable response, the Assemis filed the suit on Sept. 6.

They also estimated the value of their to-be-harvested 2019 crop at $50 million.

In a statement, the Wonderful Company dismissed the lawsuit.

“The Assemi family lawsuit is completely frivolous and was filed for the sole purpose of defending their decision to breach the contract with Wonderful Pistachios, which requires them to fulfill the delivery of their 2019 crop to us,” the company said in a statement to The Sun.

Wednesday evening – ahead of The Sun’s publication of this story – Wonderful Pistachio growers were emailed the company’s statement from a grower representative.

The email also indicated that the Assemis identified a non-Wonderful processor to handle their pistachios from this year’s crop.

Representatives for the Assemi family’s enterprises declined to comment on the litigation.