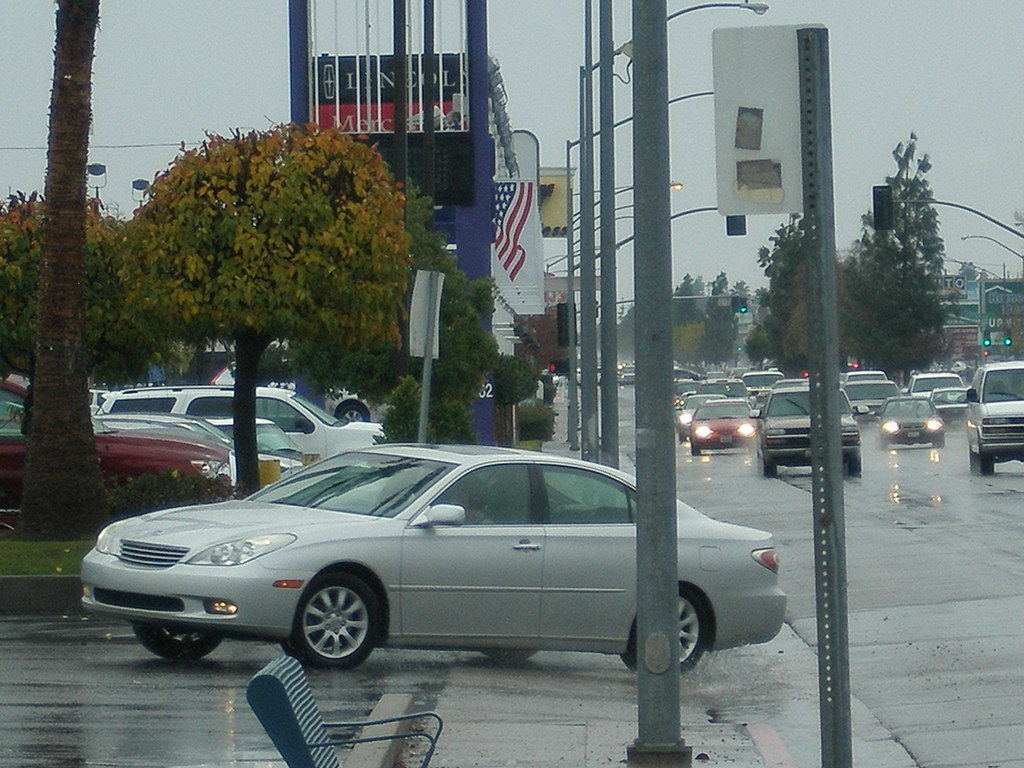 Things are about to get really interesting for Fresnans who care about the fate of Blackstone Avenue.

The Planning Commission on Wednesday will hold a hearing on the Southern Blackstone Avenue Smart Mobility Strategy. The starting point is a 145-page report, crafted over several years by community leaders of various stripes plus everyday Fresnans who want to see the one-time “Boulevard of Dreams” retooled for the 21st century.

There’s a long backstory to the Blackstone Strategic Report. City Hall, Caltrans and Fresno Metro Ministry are key players in the project.

Blackstone is long, stretching from Downtown to River Park. The Blackstone Strategic Report, years in the making, tackles the stretch from Freeway 180 on the south end to Dakota Avenue on the north.

Blackstone has many worthy assets. It’s full of small businesses; they seem to open their doors six or seven days a week, so I assume they’re successful. Parts of Fresno City College are to be found along Blackstone. Manchester Center is at Blackstone and Shields Avenue.

Blackstone also can be dreary and drab. It’s no fun to walk on its sidewalks – take it from someone who has done so for decades.

Former Mayor Ashley Swearengin made the revitalization of Blackstone a priority. She assigned one of her staff full time to help advance this goal. Lee Brand, the current mayor, is also keen on a Blackstone remake.

The street runs through the middle of town. Like it or not, Blackstone is part of Fresno’s calling card to the broader world.

What are the answers to Blackstone’s woes? There are plenty amid 145 pages. But I’ve gathered from the report and from attending several of the community input meetings that many Fresnans think Blackstone needs to be friendlier to modes of transportation other than the car.

I guess the “Smart Mobility Strategy” part of the report’s formal title says as much.

Says a staff analysis written by Rodney Horton of the Development and Resource Management Department that accompanies the report: “Today, the overwhelming majority of the right-of-way is dedicated to moving automobiles and trucks. Currently, Blackstone Avenue lacks dedicated bicycle facilities and space for pedestrians traveling along the corridor and access to transit stops is limited to narrow sidewalks that are often further narrowed by obstructions such as utility and signal poles, fire hydrants, and fences and other items encroaching into the public right-of-way from adjacent private properties.”

The Blackstone Strategic Report is much more ambitious than simply planting more trees, creating new bicycle paths and building wider sidewalks. The report’s authors very much hope to transform Blackstone’s southern corridor and the nearby residential neighborhoods, both socially and economically.

That brings me to why I think the Blackstone Strategic Plan might spice things up when it lands on the council dais.

First, any plan needs money to be successfully implemented. If I read page 105 of the Blackstone Strategic Plan correctly, the cost of near- and long-term improvements is estimated at more than $67 million.

Where to get such money? There are lots of governmental sources (such as grants) out there. The competition for these funds is intense. The report also notes that, subject to a vote, “cities and counties can impose a variety of taxes to fund infrastructure.”

Second, the Blackstone Strategic Plan might add more fuel to the fire that is infrastructure funding policy at City Hall.

As the year progresses, Esparza, Soria, and Arias have developed something of a policy-making alliance, especially when it comes to infrastructure. But any aggressive funding formula for the Blackstone Strategic Plan would benefit mainly District 7.

Yes, Blackstone is the spine of Fresno. But District 1 and District 3 have infrastructure needs located far from Blackstone.

If necessary, would Soria and Arias sacrifice infrastructure funding for vast swaths of their districts to rescue Fresno’s “spine?”