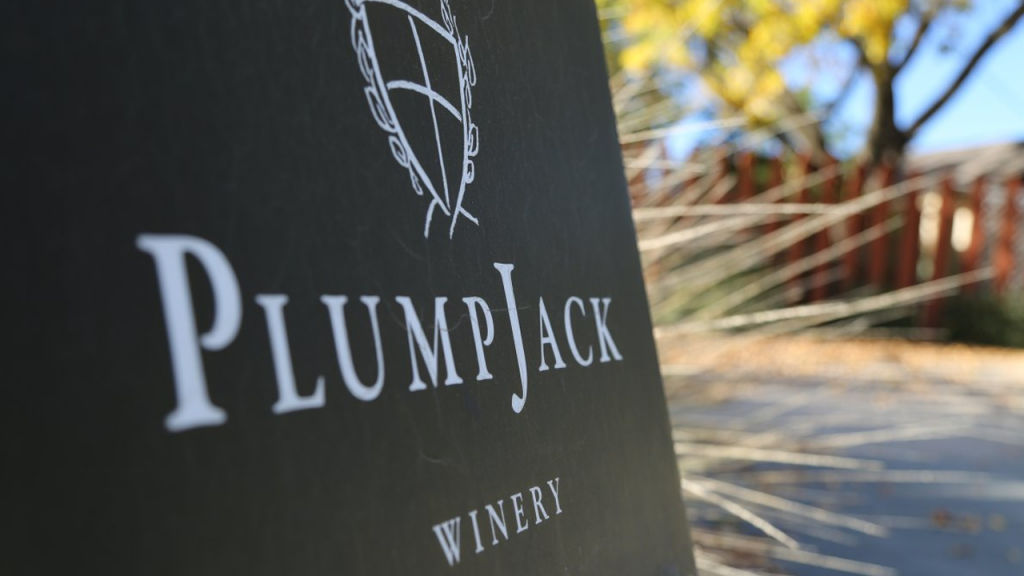 The order affects Mendocino and Sonoma counties, whose two lakes have seen slackening capacity that is “without precedent,” the Governor said.

During his press conference, Newsom noted that the orders issued had no water restriction mandates attached and underscored the continued reduction in water use among urban water users.

Shortly after the announcement, Valley legislators expressed their dismay at the half-step gesture related to the entire state’s water woes.

Meanwhile, Scott Wilk – the Senate Republican Leader – decried the move as Newsom picking and choosing who to rescue during a deepening drought.

“While the overwhelming majority of the state is experiencing extreme drought conditions, Governor Newsom has chosen to only serve his French Laundry wine and cheese crowd,” Wilk said, referring to Newsom’s scandalous trip to the French Laundry restaurant amid the depths of the pandemic. “The Biden Administration has declared an emergency drought in nearly all California counties, what more does the governor need to get on board with this?”

Despite state action like Wednesday’s order, a memorandum circulated by the Newsom administration ahead of the announcement plainly asserted that “[we] are not in a statewide drought emergency.”

Newsom, for his part, left the door open to expanding the emergency.

“We have the ability to flex up in real time based on an iterative mindset and the focus to deal with other conditions as they take place,” he said.

“Governor Newsom’s irresponsible decision to declare a state of emergency in only two counties is an absolute outrage. Mendocino and Sonoma face drought conditions that warrant State action. But far more than two counties in California are in desperate need of water,” Golden State Republicans on Capitol Hill said in a statement. “The Central Valley is responsible for putting food on the table for the rest of the nation, and farmers and ranchers simply cannot grow the food we need without reliable access to water. Our local economies are crippled by water scarcity, and by ignoring the needs of the Central Valley, the lack of action by Governor Newsom in addressing this crisis is a failure to lead.”

The National Drought Monitor reported that, as of April 13, three San Joaquin Valley counties – Fresno, Kern and Tulare – reported more than 38% of their landmass was experiencing extreme drought conditions.

Tulare County was the most ravaged by extreme drought, according to the national drought service, with 68.53 percent of the county experiencing extreme drought conditions.

In his own statement, Rep. Jim Costa (D–Fresno) acknowledged that the regional approach embarked on by Newsom could only be successful if the San Joaquin Valley was included.

“I am encouraged to hear the Governor discuss flexibility and real-time strategic changes. For his regional strategy to be successful he must focus on the needs of the San Joaquin Valley, the breadbasket of California,” Costa said. “We must use all the tools in our water toolbox to get through this crisis. We need flexibility and reassurances that we balance supporting communities, farmers, and environmental needs.”

For Newsom, avoiding the statewide pronouncement has been seen as a political calculation as the state enters the fourteenth month of the coronavirus pandemic and grapples with an impending wildfire season.

“Is the threat of a recall holding him back from helping our food producers and the rest of the state?” Wilk mused in a statement.

Newsom, attempted to brush off that viewpoint on Wednesday.

“There are no soundbites with drought,” Newsom said.

Kevin Faulconer, the former Mayor of San Diego and leading GOP contender in the prospective recall battle to oust Newsom, went on the attack over Wednesday’s announcement.

“For weeks, Central Valley leaders and farmers have repeatedly called on Gavin Newsom to declare a full, statewide drought emergency. Today, he refused to do so,” Faulconer said in a statement. “We deserve a governor who cares equally about protecting Central Valley agriculture as well as the wine country. That’s one of the many reasons why we’re going to recall Newsom this year.”

April 21, 2021 · 9:46 a.m.: Following weeks of prodding by local, state, and Federal officials, Gov. Gavin Newsom is set to take some initial action on the state’s worsening water woes – with a one wrinkle.

He is maintaining a hardline against declaring a statewide emergency.

“We are not in a statewide drought emergency,” a memo circulated by the Newsom administration reads, explaining the rationale against sweeping action.

Instead, Newsom is set to sign an executive order on drought preparedness, officials with knowledge of the action told The Sun on Wednesday morning.

However, the order is narrowly-tailored to a single region made up of two counties: Sonoma and Mendocino, which collectively make up key parts of California’s Northern California wine country.

Nearby Napa County is home to Newsom’s own winery – Oakville-based PlumpJack Winery.

As Newsom has toured the state to battle two-front crises – the coronavirus pandemic and wildfire preparedness – has has attempted to sidestep adding drought response to the list of Golden State woes.

During a public appearance in Butte County last week, Newsom acknowledged the state was in its second-straight year of drought conditions, but punted on any determination of an emergency.

“We are mindful of the urgency – of the anxiety as it relates to now entering the second year of drought,” Newsom said of the current conditions, but punting on a formal declaration. “We will be very, very forthright if we make a determination of a drought emergency.”

A bipartisan mix of state legislators spearheaded the push to have Newsom declare a statewide emergency related to water. Since then, more legislators – including newly-minted Democrats – have pressed Newsom to address immediate and long-term water needs.

Californians on Capitol Hill and eight Valley counties also joined the mix to appeal to Newsom to ramp-up drought response.