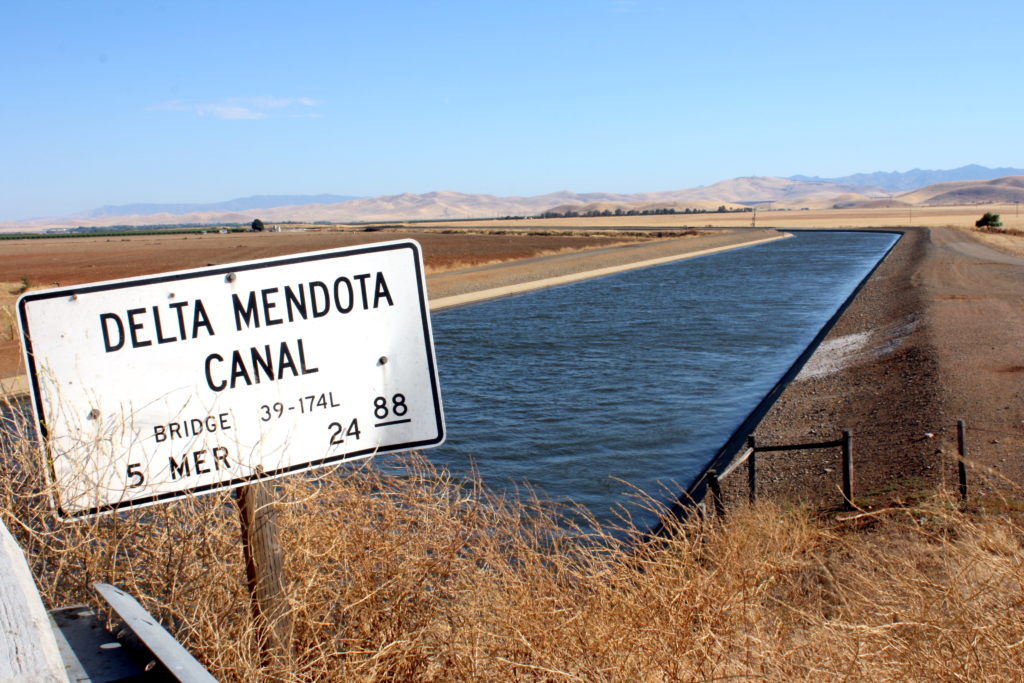 The Bureau of Reclamation announced Friday that the allocation of water for westside Central Valley Project contractors will increase from 35 to 55% of their contract.

In its statement, Reclamation cited “the benefits of the series of storms that brought significant precipitation to California during February and early March” as the boost for allocations across its allocations.

Westlands Water District, perhaps the district with the greatest impact by the south-of-Delta agricultural water allocation, expressed disappointment in the 20% increase in allocation.

“For years, we have been told that the farmers served by south-of-Delta ag service contractors received water allocation reductions due to water shortages. But this year, water is abundant, which is why today’s announcement is so frustrating,” the westside water agency said in a statement issued after the Reclamation announcement.

Currently, California’s primary water storage systems are near or at capacity. Lake Shasta currently sits at 85% capacity and the San Luis Reservoir is at 99% capacity.

“A 55 percent allocation, during a year with snowpack and reservoir levels well above average, further illustrates the extent to which CA’s water supply system is broken and how important it is that we find long-term solutions to problems plaguing the water delivery system in California,” Westlands said.