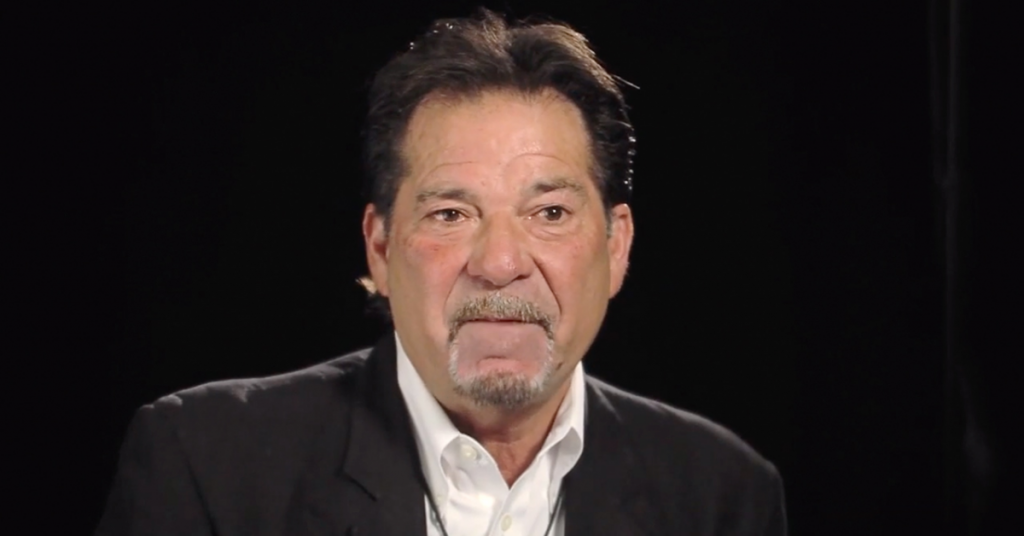 Falaschi, 75 years old and now residing in Aptos, exploited a leak in the Delta-Mendota Canal and engineered a way to steal more than $25 million worth of water from the federal Central Valley Project, according to court documents.

The Panoche Water District is headquartered in Firebaugh and serves farmers in Fresno and Merced counties, who grow a variety of crops on 38,000 acres.

The scheme allegedly began in 1992 when Falaschi learned that an abandoned drain turnout near milepost markers 94.57 and 94.58 on the Delta-Mendota Canal was leaking water into a parallel canal under the Panoche Water District’s control.

Falaschi told an employee to install a new gate inside a standpipe at the spot of the leak so that the site could be opened and closed on demand, according to court documents. In addition, the employee was told to install a lid and lock to conceal and secure the apparatus. The original gate in the standpoint had been cemented shut years earlier.

Falaschi subsequently told employees to use the site to steal federal water from the Delta-Mendota Canal on multiple occasions before the site was discovered in April 2015. He used the theft proceeds to pay himself and others exorbitant salaries, fringe benefits, and personal expense reimbursements, prosecutors contend.