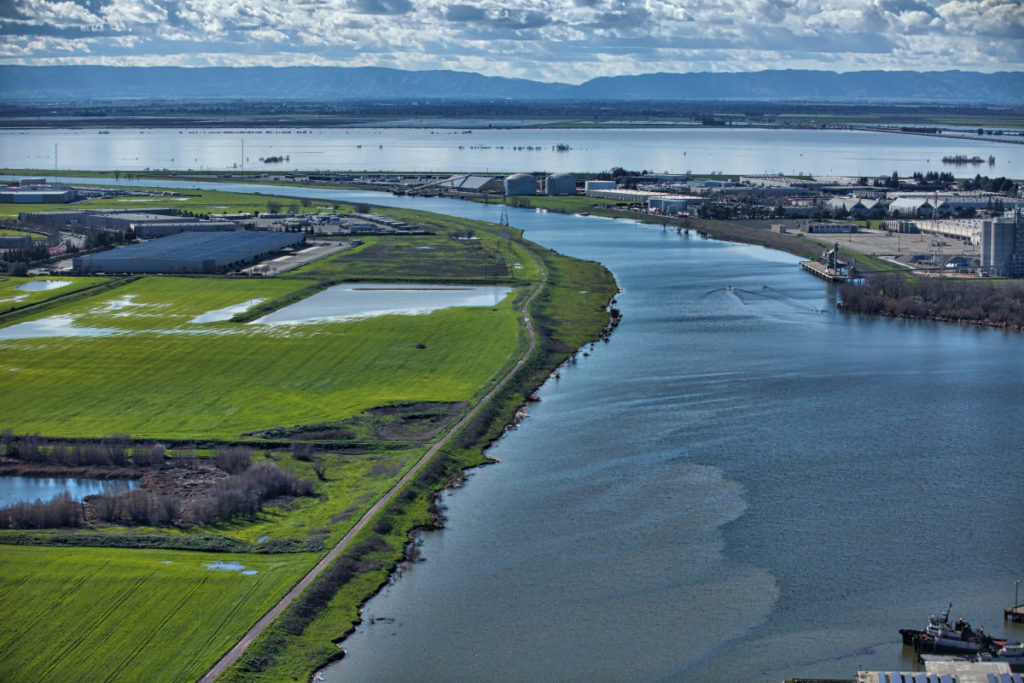 Despite plenty of Federal action to increase pumping through the Sacramento-San Joaquin Delta to Valley farmers, lack of rainfall hasn’t been forgiving.

Tuesday, the Bureau of Reclamation announced its initial allocation of water for the Central Valley Project with snowpack at the outset of 2020 holding at 41 percent of the April 1 average, the California Department of Water Resources reports.

Similarly, rainfall in the Sierras is 51 percent of the seasonal average. Despite the rain, Federal water managers did note that 2019’s exceedingly heavy rainfall provided dams sufficient reserves to assist in making allocations in 2020.

“Fortunately, our project reservoirs are still hovering above average thanks to the wet winter last year, but with little precipitation in the forecasts, we must remain cautious with supplies and allocations this early in the year,” Ernest Conant, Reclamation’s Regional Director said in a statement.

Municipal and industrial users south-of-the Delta are slated to receive 65 percent of their historic use.

Meanwhile, westside water users are slated to receive 15 percent of their contracted amount to start 2020.

Across Valley water users, the message was much the same: there’s no substitute for rain.

However, the newly-adopted biological opinions governing the Central Valley Project

The California Farm Water Coalition has its eyes perched on the potential for another drought.

“Today’s announcement by the Bureau of Reclamation of a 15 percent initial allocation for water supplies south of the Delta is clearly the result of the dry hydrology California is experiencing,” coalition executive director Mike Wade said in a statement. “February is shaping up to be possibly the first time in recorded history without any measurable precipitation. That alone is evidence that California may be on the leading edge of another drought.”

Meanwhile, Westlands Water District, the major player among south-of-Delta ag water users, similarly emphasized the fact that the allocation was a reflection of weather conditions, and not the new environmental guidelines governing the Delta.

But it did raise the specter of a hindsight moment.

The California Farm Water Coalition estimated that, had the newly-adopted biological opinions been in place a year ago, California water managers would have been able to store an additional million acre-feet of water from 2019’s heavy downpours.

That potential savings has renewed calls for additional water storage in the Golden State.