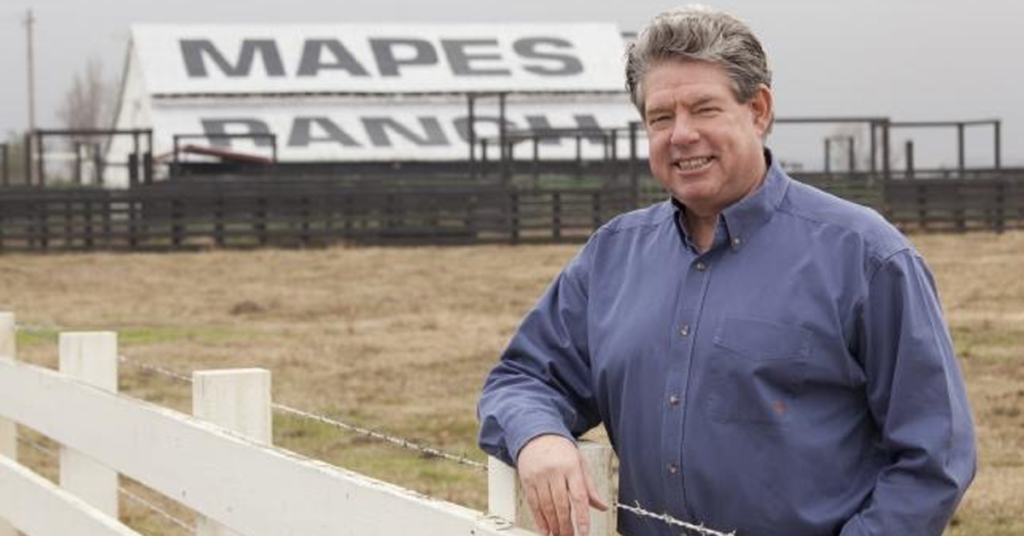 Lyons’ stint with Team Newsom lasted a few days beyond one year.

A Modesto native, Lyons serves as CEO of Mape’s Ranch and operates Lyons Investments, a development firm. He was a one-time Supervisor in Stanislaus County and member of the Modesto Irrigation District.

Lyons’ appointment was a signal to leaders in the agricultural community of its importance to Newsom’s “California For All” vision.

In a statement, Newsom thanked Lyons for his time advising the administration on farming issues.

“I am grateful to Bill Lyons for his service to this administration—his institutional knowledge and agricultural experience were particularly helpful during my first year,” Newsom said in a statement. “I look forward to continuing to collaborate with him in the future and wish him well in his endeavors.”

Lyons played a role in the Newsom administration’s development of a framework to enact voluntary agreements.

Those agreements aim to bring state and Federal water agencies, water users, and environmental groups together to dedicate hundreds of thousands of acre-feet and millions of dollars toward fish repopulation in the Sacramento-San Joaquin Delta.

His exit coincides with the Newsom administration turning up its battle with the Trump administration over newly-adopted biological opinions governing the Central Valley Project that will likely send more water supplies to San Joaquin Valley farms and communities along with Southern California.

The Department of Interior, led by Secretary David Bernhardt, has argued that the new plan is built on the latest scientific methods and are legally defensible.