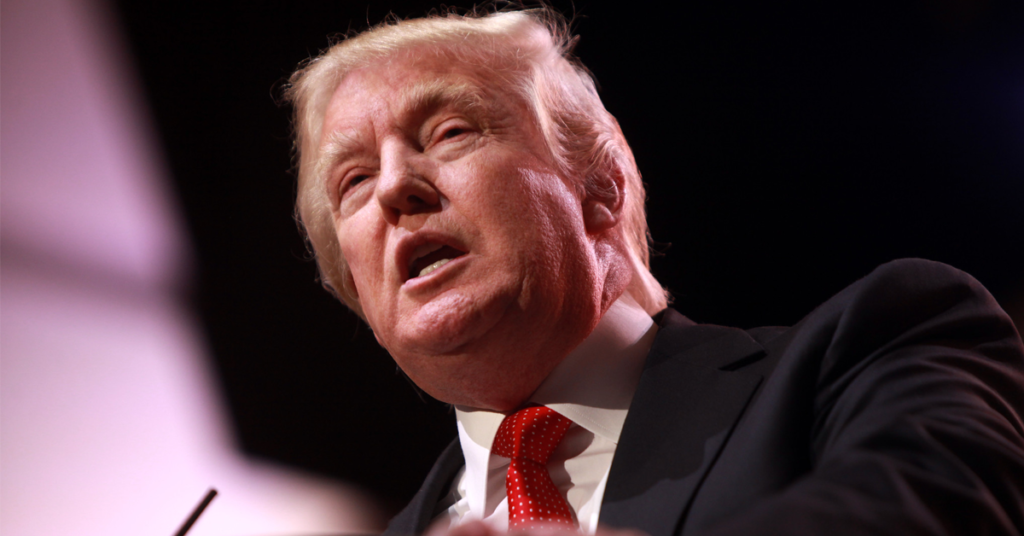 Six days before Air Force One touches down in the Valley, there’s plenty of unknowns – starting with what President Donald Trump will do next week.

Two unknowns, however, appear to be resolved.

A White House official confirmed to The Sun on Thursday that Trump will visit Bakersfield on Wednesday.

The official said Trump will join House MInority Leader Kevin McCarthy (R–Bakersfield) in his hometown to “speak with hardworking farmers in the Central Valley about efforts to dramatically improve the supply and delivery of water in California and other western states.”

Meanwhile, local GOP sources confirmed to The Sun that Trump’s visit will focus on the region’s long-standing critical need: water.

It’s a continuous thread for Trump, one that began at his May 2016 rally in Fresno:

More than likely, the Presidential visit will escalate a slow-brewing battle between the Federal government and the State of California.

The two have been at odds since October, when the Departments of Interior and Commerce released new biological opinions governing water exports from the Sacramento-San Joaquin Delta south into the San Joaquin Valley and southern California.

The new opinions switched the management of delta pumping from a rigid, calendar-based schedule to allowing pumping operators to rely on real-time monitoring data to determine outflows.

Gov. Gavin Newsom and his administration reacted to the new opinions by prepping a suit to challenge them, while simultaneously enacting restrictions on Delta pumping over the state-run State Water Project.

As reported Wednesday, Trump’s visit is one day after Interior Secretary David Bernhardt is scheduled to headline a forum on California water with Rep. Devin Nunes in Tulare.